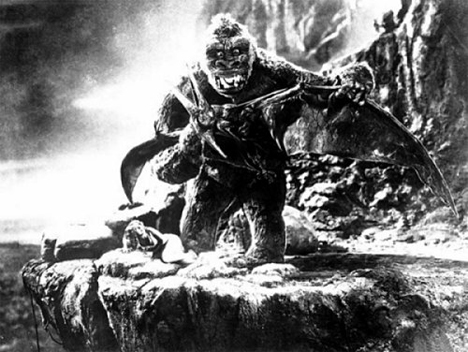 Cinematic special effects have gotten so realistic that sometimes it’s hard to tell the difference between real footage and computer graphics. But, as anyone who’s seen a movie made prior to the last 20 years can attest, it’s been a long road. The history of special effects is amazing, and could take all day to read through. But there’s no need to wade through hours of history when you can watch 100 years of special effects in just five minutes.

See more in Vintage Videos or under Vintage & Retro. November, 2009.