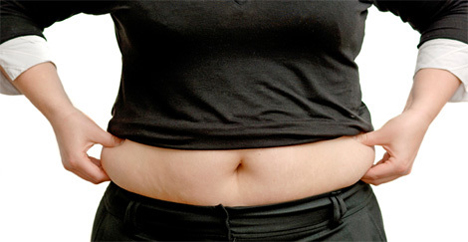 Human fat cells may be good for something besides muffin tops, after all. A recent study from Stanford’s School of Medicine found that human fat removed during liposuction is rich in cells that easily become induced pluripotent stem cells – much more easily than the skin cells currently used by researchers. When reprogrammed to act like embryonic stem cells, the fat cells can aid in tissue-regeneration research or help in the study of specific diseases. And since 30 to 40 percent of Americans are obese, researchers are basically saying that they’ve got an unlimited supply of what they call “liquid gold.” 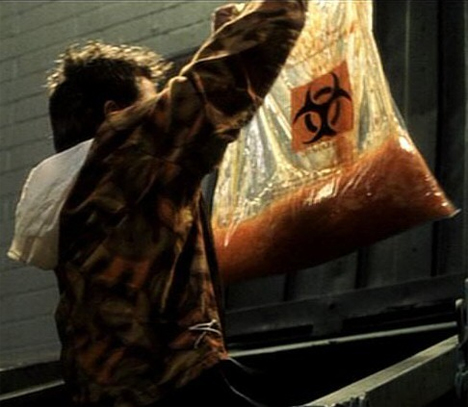 Like Tyler Durden, the researchers see the value in discarded human fat. But their purposes are much more benign: by removing fat cells from a patient’s body and turning them into other types of cells, doctors can potentially test out the effectiveness of different treatments on a small scale before subjecting the patient to the treatment. For example, doctors could take fat cells from a patient with heart problems and coax those cells to become cardiac cells. They could then try out a number of drugs and other treatments on the cells themselves, sparing the patient the side effects of ineffective treatment options, until they find one that works. Since fat cells can potentially be transformed into any type of human cell – and much more reliably than was previously possible – this advance could mean huge leaps for all types of medical research.