10,000+ Subscribers
Triceratops-y Turvy: Beloved Dinosaur Was a Faker All Along 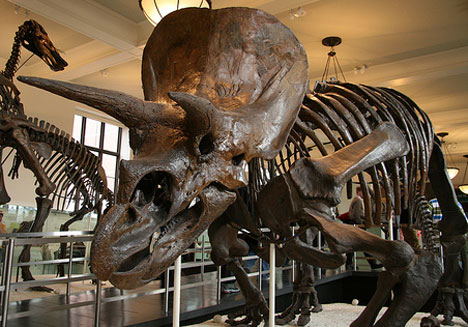 If we’re being honest, most of us would admit that dinosaurs captivated our imaginations, at least for a while, when we were kids. There were the select few species that everyone knew about and loved: the T-Rex, the pterodactyl, and of course the triceratops. But recent research indicates that the triceratops as we knew and loved it never really existed at all. Instead of being a unique species, the triceratops was actually a juvenile form of another dinosaur, the torosaurus. 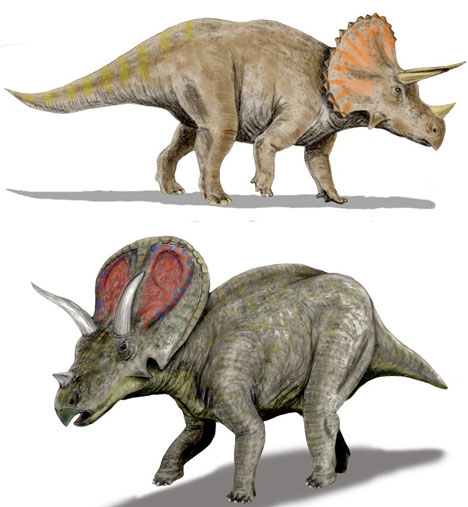 So how could scientists have made such a huge mistake for such a long time? It was easy enough, considering the vast differences between the skulls of the two species. The triceratops sported a neck frill with a serrated edge and a trio of facial horns. The torosaurus’ neck frill was much thinner and featured two holes, and its facial horns were all at different angles than those of the triceratops. When the two dinosaurs were discovered in the late 1800s they were naturally assumed to be different species because of their very different appearances. In light of the discovery that dinos were able to undergo massive physical changes between their youth and adult stages, scientists are now taking a look at other species to see if the same extreme shape-shifting occurred in all dinosaurs.