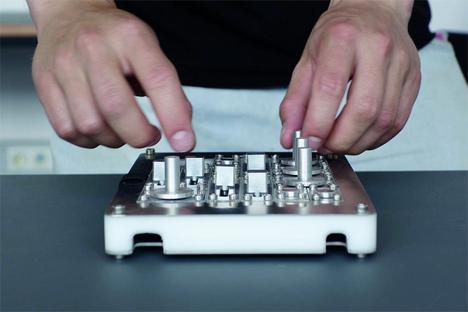 They might have seemed like a novelty at first, but tablets have shown their usefulness in just about every industry and in countless applications. But something has always been missing from the touchscreen tablet experience: haptic feedback that lets you feel more physically connected with the tool you’re using. The Modulares Interface gives you that physical sense of control. 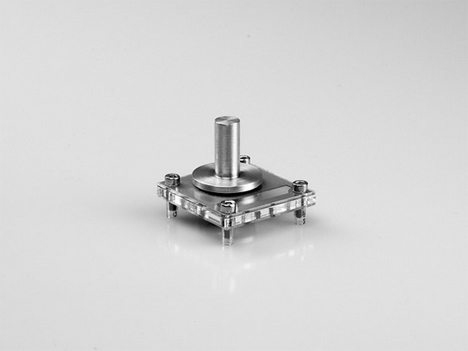 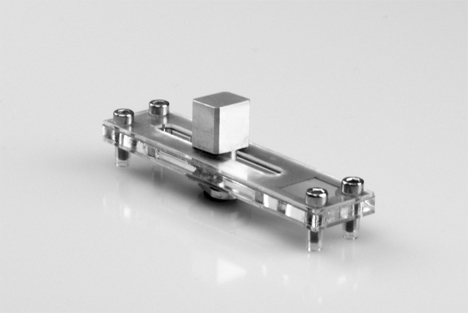 Interaction Designer Florian Born‘s project gives users a tangible physical connection to their iPads through a series of knobs, sliders, and buttons. The Modulares Interface consists of three parts: a frame to hold the iPad, a set of modular controllers, and the app that conveys your movements to the corresponding software as commands. The controllers contain magnets to snap securely to the frame, and they’re conductive so they send electrical signals to the touchscreen just like human fingers would. 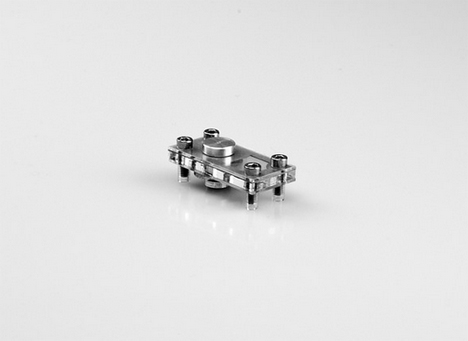 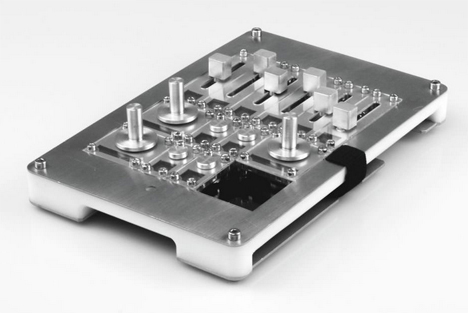 When your iPad is in the frame, you can arrange the controller modules in any way you like. When it’s all set up, it looks like a genuine old-fashioned sound board. While it looks ideal for music composing, mixing, and arranging, the project would theoretically be compatible with all kinds of tablet functions. Don’t look for the Modulares Interface on store shelves anytime soon, however – it’s a student project and the creator doesn’t have any intent to produce it commercially.

See more in Computers or under Gadgets. January, 2015.