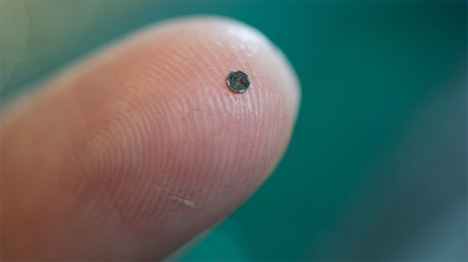 Clearing clogged arteries usually involves complicated and dangerous surgery. Even looking at the arteries involves complex cross-sectional ultrasounds which only allow a view from outside of the arteries. Thanks to a team at the Georgia Institute of Technology, this tiny probe could give a clearer look at clogged arteries by actually going inside them. A single computer chip measuring just 1.4 millimeters wide holds over a hundred elements that transmit data to doctors via 13 minuscule cables. 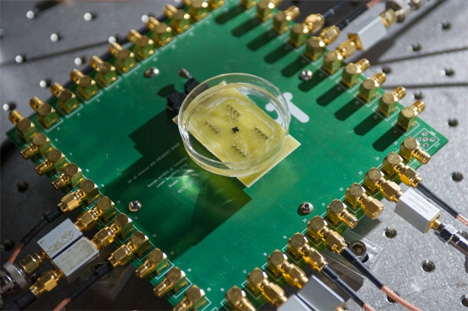 The device will be guided through arteries by the attached cables which transmit images at a rate of 60 frames per second. According to one of the researchers on the project, the probe is the equivalent of a flashlight, allowing a much clearer view of blocked arteries than has ever before been possible. The ability to get a closer look at blockages can reduce the amount of surgeries needed to unblock arteries. 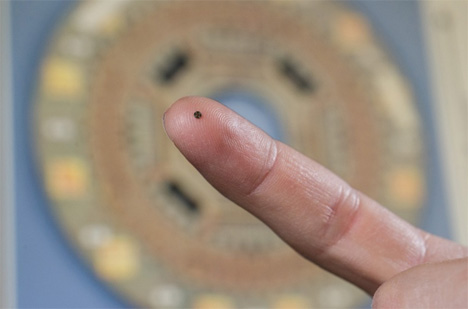 When the sensors on the probe are not needed, they shut down to save power. This lets the device use less power and therefore generate less heat when it’s inside the heart. The researchers plan to conduct animal trials to test the device’s possible applications. If the trials go well, human testing and FDA approval won’t be far behind. Future heart patients could very well have fewer surgeries to endure.

See more in Medical Marvels or under Science. March, 2014.