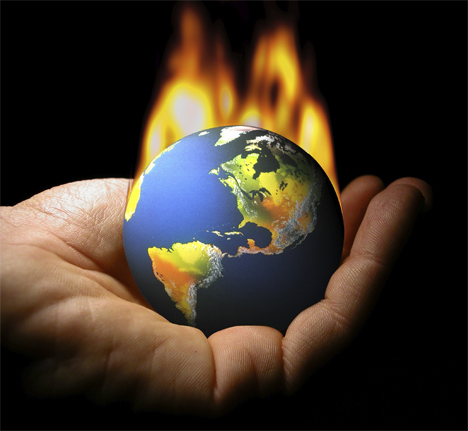 Did you think global warming was all about sunny winters and the death of natural ski slopes? There’s actually much more to it than that. According to a new study, melting polar ice and growing oceans may actually cause a significant shift in the Earth’s tilt in the next century. Scientists estimate that Greenland’s melting ice is already causing Earth’s axis to tilt by approximately 2.6 centimeters a year, and the rate of change may speed up significantly in the near future. Moreover, oceans which are getting warmer because of increased greenhouse gases may also have an effect on the planet’s tilt. 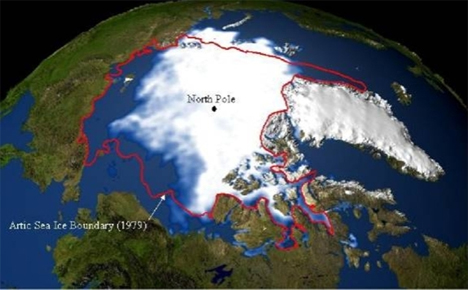 As greenhouse gases increase, the oceans absorb more and more heat, causing the water to expand. And as the water gets warmer, more of the ocean is pushed onto the shallower ocean shelves. This move affects the distribution of weight on the planet and, understandably, has some subtle effects on the Earth’s spin. It’s only expected to shift the poles by 1.5 centimeters per year, which shouldn’t be enough to induce any sudden, drastic climate changes. 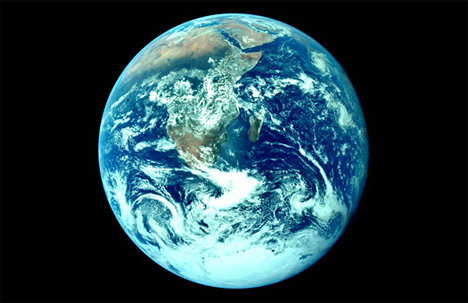 So what does all of this science really mean for us? Well, scientists are keeping an eye on axis shift because it could, a few centuries in the future, accumulate to the point that the climate does change drastically. The end result will likely be an increase in the Earth’s rotation rate, the full effects of which are yet to be seen. But for the doomsdayers out there who are convinced the axial shift is changing so fast that it’ll bring about the end of the world: sorry, not this century.

See more in Earth & Nature or under Science. November, 2009.