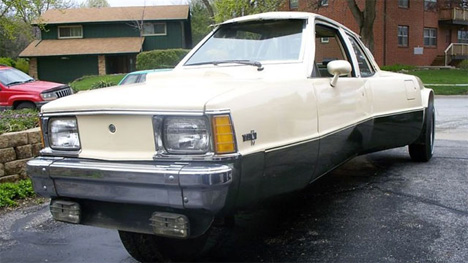 We’ll never understand why some people do the things they do to their cars, like the guy up the street who drives a purple Civic with green flames painted all over the sides. Or the owner of this one-of-a-kind specimen. It used to be a Chevy Citation, but some 30 years ago its owner decided it would be better off as a three-wheeled wonder. 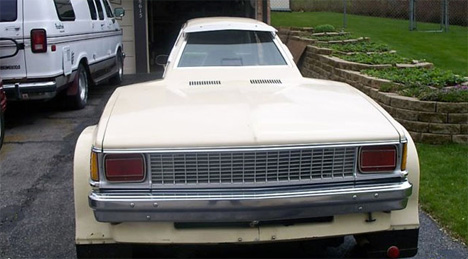 After an estimated investment of something like $43,000, the Triation was born. It’s part car, part motorcycle, but all marvel of DIY ingenuity. The engine has been moved to the back and the front whittled down to accommodate the single, centered tire. According to the guy selling it on eBay, it can hit speeds of up to 75 MPH. 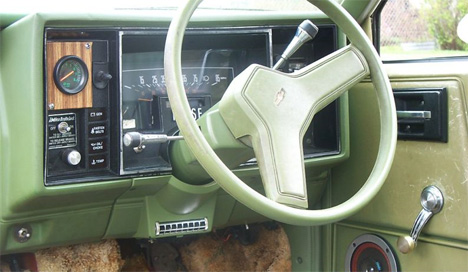 We may not quite understand why the car’s owner did this, but we have to admire his creativity. Strange though it may be, it does admittedly have a certain kind of retro charm. It reportedly won in its class at Sturgis…but the eBay ad doesn’t let on exactly what class it competed in.

See more in Mods & Custom or under Transportation. May, 2011.