10,000+ Subscribers
These Walls Can Talk: Smart House Keeps Virtual Eye on You 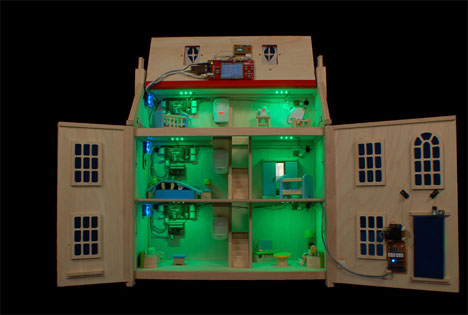 Despite the warnings we’ve received from countless TV shows and movies about “smart” houses gaining sentience and killing their inhabitants, it looks like the world is going to go ahead with the whole techno-house thing. The project is called InterHome, and it is being developed for elderly people living on their own. The home is able to monitor the well-being of its inhabitants as well as monitor their electricity use. With the use of a wristband, the system tracks the user’s pulse and temperature so that, in the event of a health emergency, the house can call the designated emergency contact person. 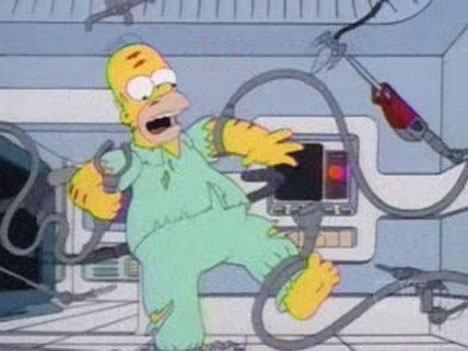 The system was originally developed to help homeowners keep track of and reduce their energy usage. But the researchers, a team at Duke University, realized that the smart system could also be used to keep track of the well-being of an aging population. A spiking fever, a serious fall or other medical emergency would be recognized by the system and prompt the wristband to keep track of vital signs, then alert authorities or family members. The project has already received government funding and researchers are working on integrating wearable RFID tags that would alert authorities when a user didn’t move for a while or if an Alzheimer’s sufferer wandered away from home. Which sounds pretty great until the smart house systems start developing personalities and attachments. Innovate at your own risk.

See more in Unbuilt Concepts or under Technology. February, 2011.