10,000+ Subscribers
The Roof is on Fire: Solar Shingles Let you Green on the Sly 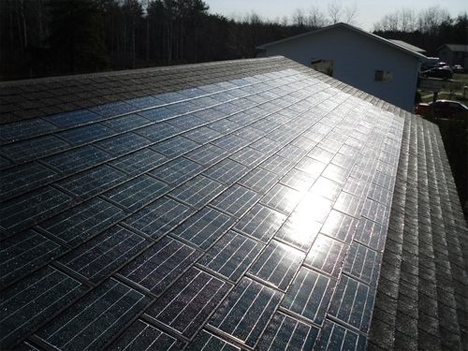 Apparently, it’s getting easier to be green on the sly. A new generation of rooftop solar energy collectors is here, and they’re not the huge, cumbersome solar panels we’re used to. These actually look like part of the roof. American chemical giant Dow (or, rather, their Dow Solar division) recently announced their building-integrated photovoltaic (BIPV) roof shingles, which they say will bring affordable solar power to more homes. There isn’t yet any pricing information available, so we have to wonder what Dow considers “affordable.” But the panels do, in fact, look much more integrated with the home than huge, wing-like solar panels. And with some homeowners’ associations banning the large panels, this may be just the answer for solar-minded homeowners. 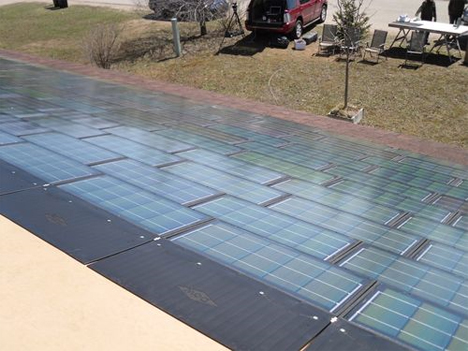 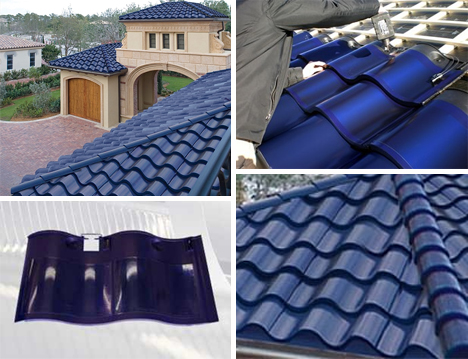 If you’re looking for a household solar solution that’s even more clandestine, SRS Energy has some beautiful roof tiles that you’d never guess were actually solar generators. The company says that only 20%-25% of the average home roof would feature the solar tiles, with the rest of the roof being covered in standard clay tiles that look exactly the same. The solar tiles can generate a potential 500 watts per 100 square feet, and they’re basically ready to go from the day they’re installed. The SolÃ© Power Tiles also install just like their non-solar counterparts, making them a simple way to integrate some solar power into your home. And – dare we say it – they’re so pretty that they may actually improve your home’s appearance.