10,000+ Subscribers
The Monstrous Science of Judging a Book by its Cover 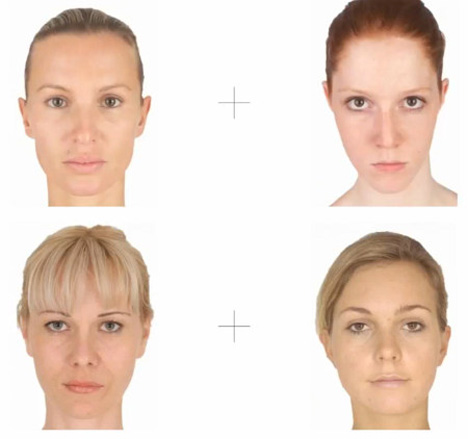 Trying to size someone up out of the corner of your eye may actually give you a rather disturbing view of that person, according to researchers at Australia’s University of Queensland. The School of Psychology discovered that looking at faces with only your peripheral vision can lead to grotesque distortions and disturbing proportions. The weird science of facial recognition reveals that taking people at face value – particularly at first glance – can be even more misleading than we’ve always thought.

While quickly flipping through pictures of faces in preparation for a different study, the researchers realized that many of the faces looked grotesque or troll-like. They had huge foreheads or chins, lumpy faces, black holes where their eyes should be and exaggerated features. But when the researchers looked at the same faces straight-on and for a longer period of time, they looked perfectly normal or even attractive. The team put together this short video of flashing faces to illustrate their findings: average human faces, when seen only in passing from the corner of the eye, are pretty dang scary.

See more in Weird Science or under Science. July, 2011.