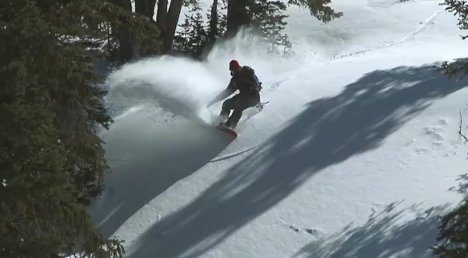 Snowboarding in remote locations can be full of danger, even for people who know what they’re doing. The team at Signal Snowboards came up with a clever way to keep snowboarders safe on the slopes without weighing them down. The Survivor Split is a snowboard that breaks down into skis, a shovel and a wood saw to help you stay safe and mobile if the worst happens.

The video above shows the entire manufacturing process along with a demonstration of the snowboard in real-world conditions. In addition to the shovel and wood saw, the board has a compass, thermometer and fire-starting flint built in. The bottom of the board is painted bright orange and features a prominent “SOS” to signal for help if you were ever to get stuck on a mountain. 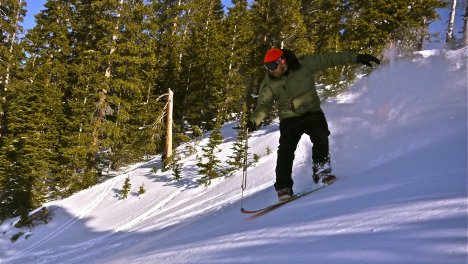 According to the guys who tested the board out, steering is a little different on the Survivor Split because of the interior edges, but they were able to use it just like any other board. And as an added bonus, after separating the board into pieces the guys were able to use the skis together as a snurfer, a narrow type of snowboard with an attached rope for steering.

See more in Mods & Custom or under Transportation. March, 2012.