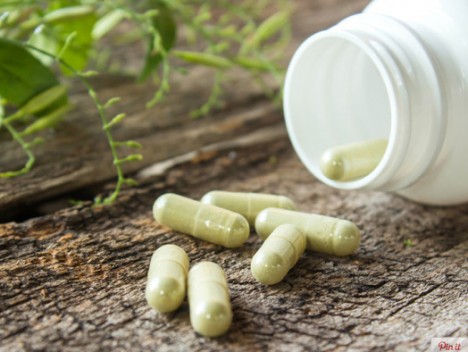 People tend to trust labels to be accurate and complete, but time and time again actual studies of ingredients within even brand-name and big-box-store herbal supplement pills has shown fraudulent and sometimes hazardous contents. 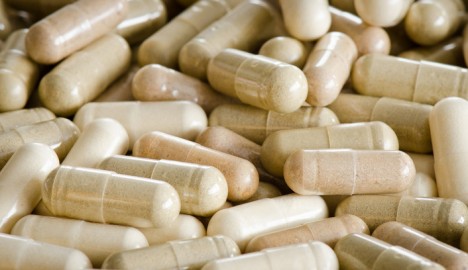 Earlier this year, The New York State Attorney General’s Office demanded that GNC, Walmart, Walgreens, and Target remove store brand supplements like ginseng and valerian root after they were found to contain everything from powdered rice and asparagus to bits of houseplants. All parties have since agreed to work with the FDA more closely, but given the broad abuses to date it is hard to say whether future supplements will ever be trustworthy again. 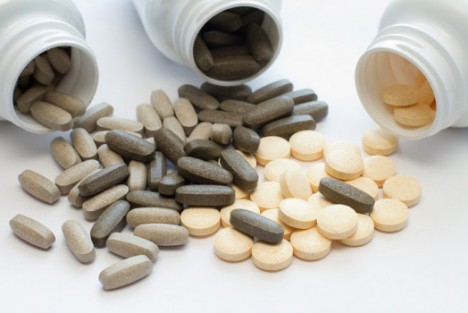 Some of these are relatively harmless, at least to most of the population, but others could trigger violent or even deadly reactions in people with specific allergies to things like peanuts or soybeans. A rundown of the findings shows an incredible array of misrepresentations:

“At GNC, the agency found a number of unlisted fillers, including powdered legumes—a potentially significant hazard for those with peanut or soybean allergies. At Target, ginkgo biloba, St. John’s wort and valerian root contained none of the advertised ingredients, and instead were made up of powdered rice, beans, peas, and wild carrots. In other words, a fairly healthy diet if freshly cooked. At Walgreens, ginseng pills are quite simply powdered rice and garlic. At Walmart, ginkgo biloba was made up of powdered radish, houseplants, and wheat, while being labelled as wheat- and gluten-free.”

See more in Medical Marvels or under Science. May, 2016.