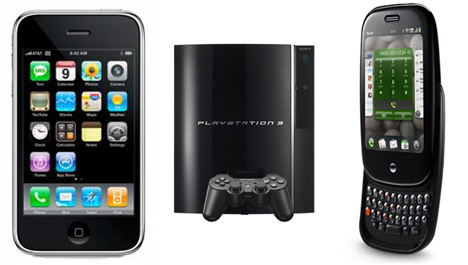 If you’re thinking about picking up a new cell phone, gaming system or other gadget, you might be shocked at the sticker price – and you might wonder just how much of a profit the company is making on your purchase. Market research company iSuppli recently analyzed the components of several popular consumer electronics to figure out just how much each item costs to manufacture, and how much of your purchase price goes straight into their “profit” column. 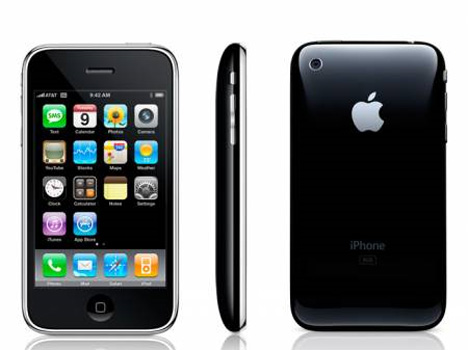 Most gadgets decrease in price with successive generations, but the 3GS actually cost more to make than its predecessor, the iPhone 3G. The rise in cost was due to an improved camera, Samsung applications chip, and the cost of memory. 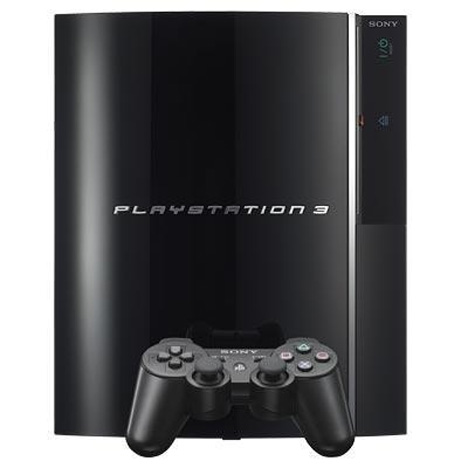 Sony was willing to take an initial loss on the sale of the consoles in the hope that software sales would eventually make up the difference. Production costs have reduced significantly since the first generation was released, but not before Sony posted a loss of $1.96 billion in FY 2006. They’ve since become profitable again, but there were almost certainly a few tense months at Sony while they waited for sales to catch up. 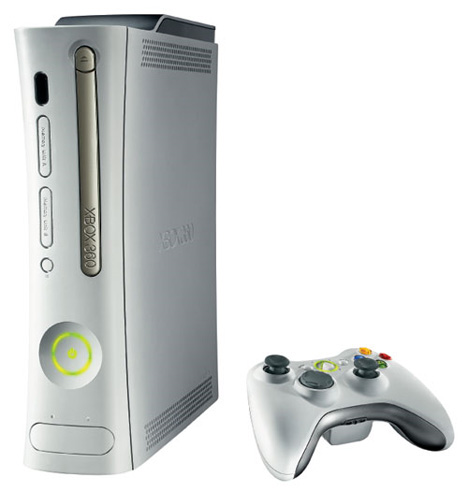 Just like Sony, Microsoft was willing to bet that software sales would make up for an initial loss on console sales. Their bet worked in the end, with the XBox 360 eventually becoming a profitable venture, though it’s still outsold by the Nintendo Wii and Sony PS3. 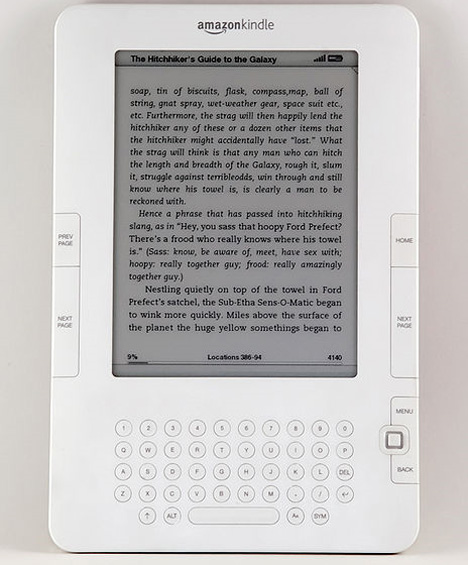 The second-generation ebook reader from Amazon has since gone out of production in favor of the International version, but not before annoying lots of people who paid $359 at its release only to watch the retail price fall by $100 in just eight months. 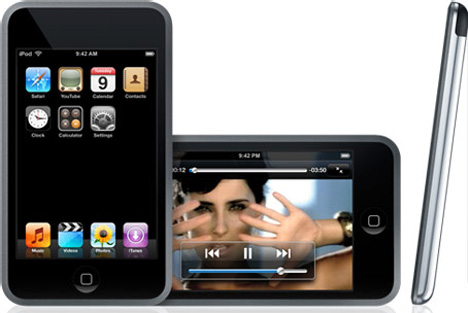 It seems that no matter what Apple decides to charge for its gadgets, plenty of people are willing to pay. The first-generation Touches were buggy, kind of clunky (compared to later generations) and had no external speaker, but buyers didn’t know what future generations would bring when they rushed out to buy the first-gen Touch. Apple made a tidy profit, then released a much-improved version a year later, which many of those early adopters happily purchased as well. 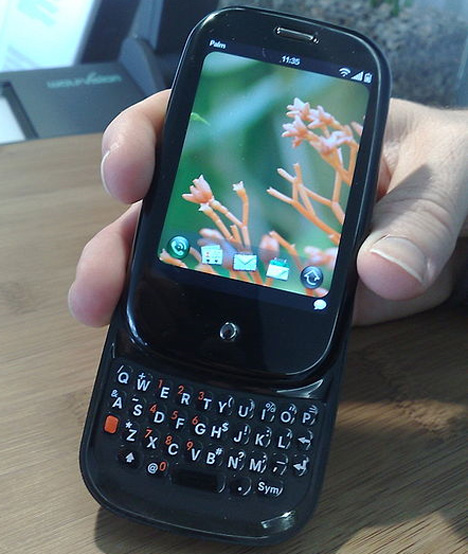 Poor Palm. Once on top of the PDA game, their products have largely been pushed to the side of the market by smartphones that allow you to organize your life and order a pizza three different ways. So Palm’s answer is the Pre, a pretty sweet smartphone that’s meant to compete with the iPhone. It hasn’t been out for too long, but sales look promising so far.

See more in Various Gizmos or under Gadgets. December, 2009.