10,000+ Subscribers
Space Sounds: Send a Message In a Bottle Into Outer Space 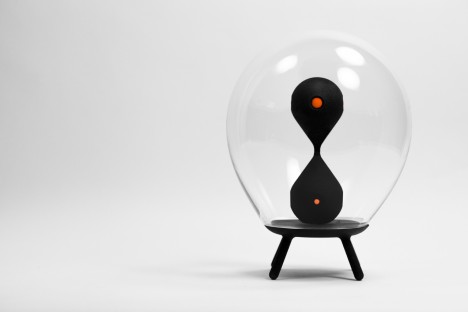 Are you a romantic – the type of person who drops a message into a bottle and flings it into the ocean? Do you have dreamy visions of someone seeing your message years from now and forming some kind of cosmic bond with a stranger? Designers Luca Nichetto and Lera Moiseeva are taking the message in a bottle idea into the future…and into space. 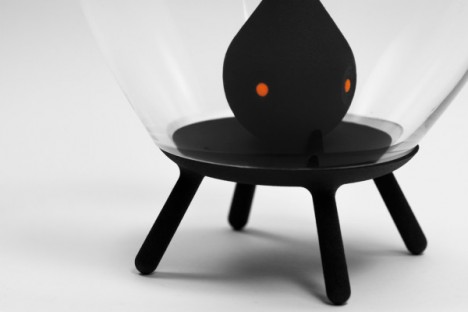 Cosmic Messenger, created for New York design and technology company Nooka, lets you record an audio message that will be launched into space to float in the vast void for all eternity. 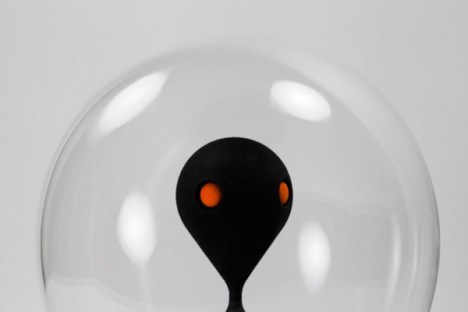 A vaguely alien-like object inside a glass globe records your message. The designers aren’t clear about how the object would be launched into space, but an integrated 360-degree video camera would record the entire voyage. 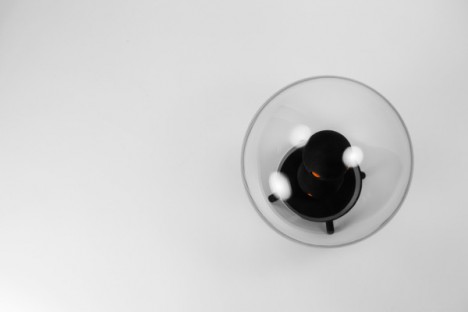 The Cosmic Messenger beams video of its trip back to Earth to let you feel like you are in space along with your message. Until your space-bound message in a bottle travels out of range, you’ll be able to tumble and float along with it, reassuring you that your message will be out there forever, maybe even bound for some very distant shore.

See more in Futuristic or under Technology. July, 2015.