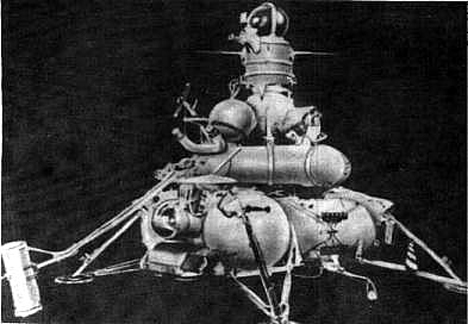 Just about everyone knows about the first human moon landing in July of 1969. But not everyone knows that the American astronauts weren’t alone on the moon during that crucial trip. While they were poking around, taking soil samples and reveling in their accomplishment, a Soviet moon craft was attempting to touch down nearby on the surface of Luna. 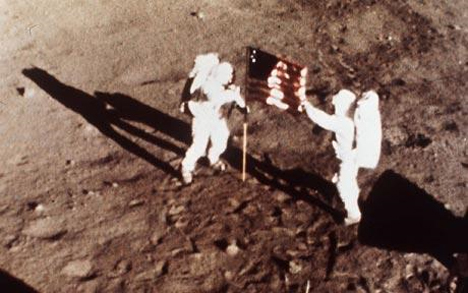 The space race between the Soviet Union and the United States was at its height by the end of the 1960s, and both world superpowers were desperate to win. Though the USSR was first to launch a human into space, the US didn’t consider the race won until astronauts Neil Armstrong and Buzz Aldrin landed on the moon. When Apollo 11 was preparing to launch, it became apparent that the Soviets weren’t going to put a man on the moon first. But they did have a plan to be the first to collect samples of moon matter. 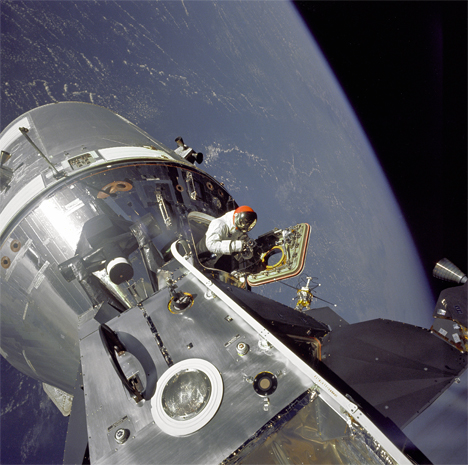 The unmanned USSR spacecraft Luna 15 launched on July 13, 1969, just three days before Apollo 11. It entered the moon’s orbit on July 17th, then attempted to touch down on the moon’s surface on July 21st – after the Americans had already set foot on the surface of the satellite. Transmissions from Luna 15 were lost just four minutes after it began its descent. 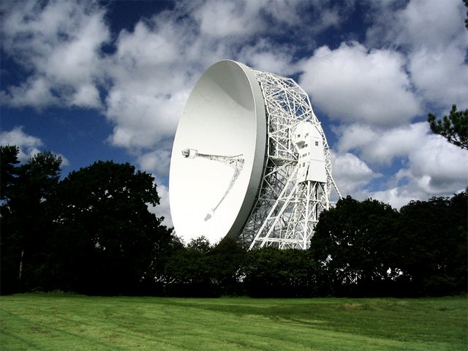 The story of Luna 15 recently came back into public eye after the voice recordings of astronomers from Jodrell Bank Observatory in Cheshire, England were finally made public. The recordings, made by the Jodrell Bank astronomers during Apollo 11’s mission, narrate three days of breathless anticipation as the Americans drew closer to the moon. The Jodrell Bank astronomers kept track of the progress of both Apollo 11 and Luna 15, noting when Luna 15 changed course just before its landing and sounding alarmed when the craft began to descend too rapidly. The fascinating, previously unheard recordings were made available to the public in celebration of the 40th anniversary of the moon landing.