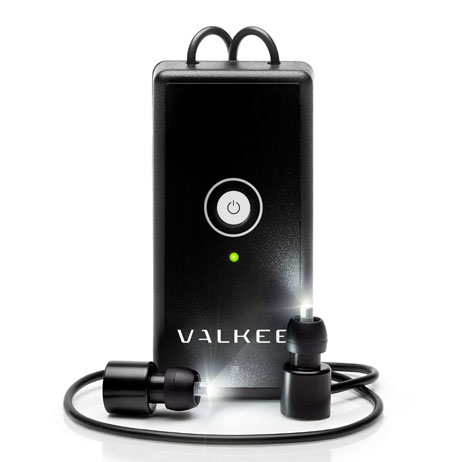 This little gadget may look like an MP3 player, but there is no music coming out of the ear buds. The only thing coming out of this device is some very bright light meant to cure the winter blues. Light therapy has been shown to be an effective treatment for Seasonal Affective Disorder (SAD), but contrary to what most people believe, the light doesn’t have to reach the eyes to be effective: it only has to get to the brain. 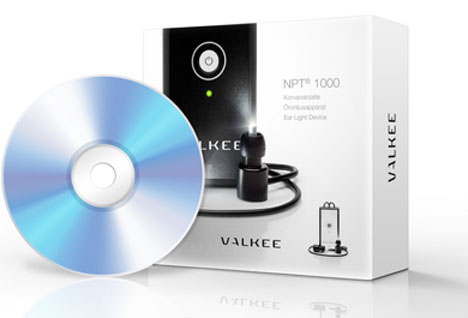 The ear buds attached to the VALKEE Bright Light Headset emit strong beams of light directly to the brain via your ear canals, delivering relief from SAD, which is thought to be brought on partially by the decreased sunlight in winter months. The photo-sensitive portions of the brain that respond to light therapy can easily be accessed through the ears, according to the people behind the VALKEE headset, so the ear bud method makes sense. The headset is not available in the U.S., but is sold in most of Europe for a mere €185.

See more in Home & Personal or under Gadgets. January, 2011.