10,000+ Subscribers
Skinless Robot With Real Muscles is Less Scary Than it Looks 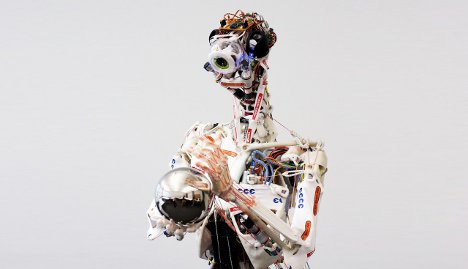 Depending on how you feel about robots already, this skinless cyclops may be either fascinating or completely horrifying. It is the hope of the bot’s creators that ECCERobot will help move the entire field of robotics in a new, completely non-scary direction. 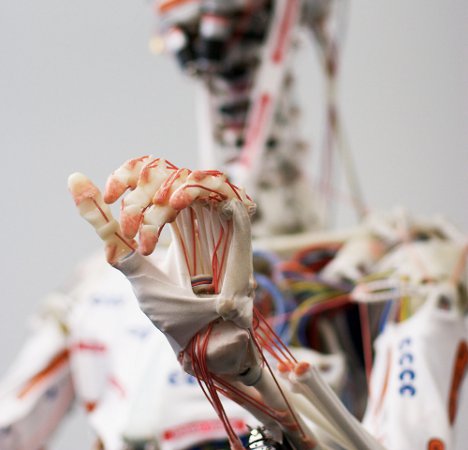 ECCERobot was built to move just like a human being and to interact with its environment in the way that a human body would. Its design allows it to leave behind the typical mechanical movements and move with the fluidity characteristic of us meatbags. It features the same bones as humans and “muscles” that work very similarly to our own.

Robots have typically functioned more like machines than like people, even the ones meant to look like humans and interact with the human world. This is because they were built using traditional engineering principles, making them potentially dangerous for humans to interact with. ECCERobot is designed with a human-like “softness” that brings it closer to the mechanics of our own bodies. 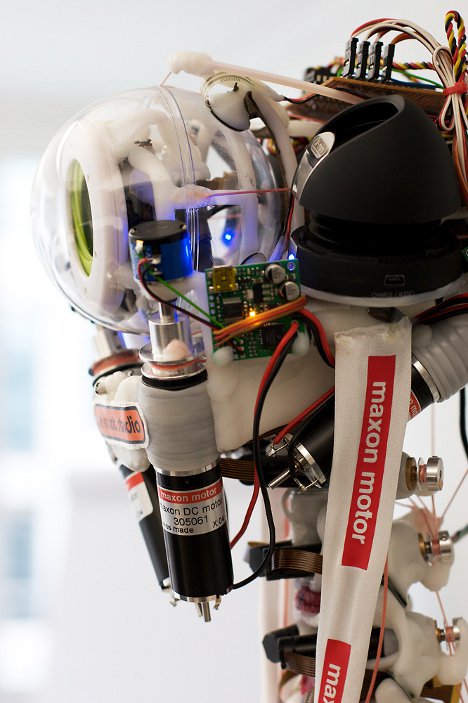 The bot is so human-like, in fact, that it has to lie down at night to allow the discs in its spine to decompress and return to their original shape…just like ours. It was built in part to allow human engineers and scientists to study how our bodies move and how our brains control them. 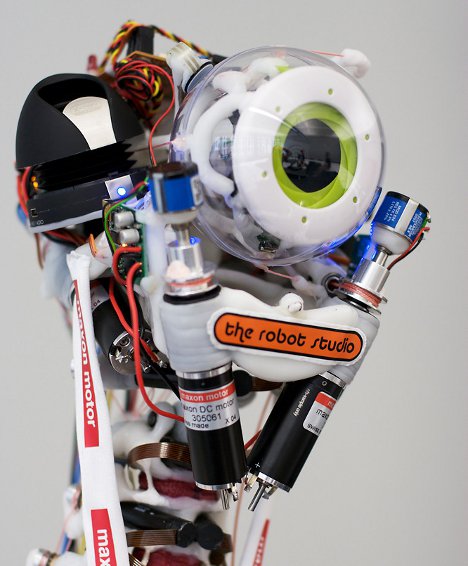 It may not be the cuddliest robot you’ve ever seen, but it might just be a stepping stone toward future generations of robots that are nearly indistinguishable from humans. Which, according to those engineers and scientists, is a good thing.

See more in Robotics or under Technology. April, 2012.