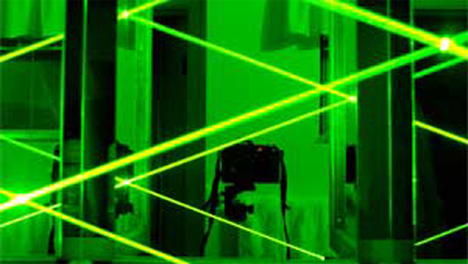 Lasers are already used for an astounding number of applications. But it was always thought that there was a very definite limitation to how small they could get. In order to focus laser light, the light beam has to bounce around a chamber first. The chamber has to be of a certain size to allow the light to travel. And because lasers can’t get any smaller, electronics that use them haven’t been able to evolve to as tiny a size as they would otherwise be. However, a new way to focus laser light was discovered recently, and it’s made all the difference. 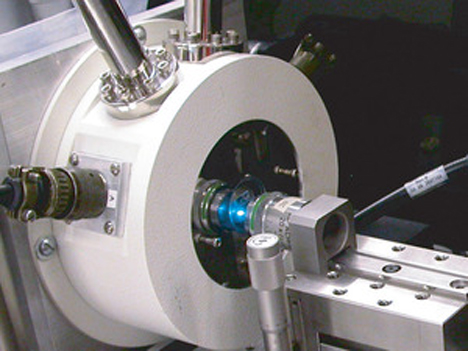 In 2003, Mark Slockman of Georgia State University had an epiphany: lasers could be smaller if they depended not on a wave of bouncing light, but on a rapidly vibrating electron situated on top of a minuscule piece of metal. It’s called a plasmon, and it changed the way the scientific community looks at lasers. A team at Norfolk State University in Virginia built the world’s tiniest laser using this idea: it is on a tiny bead of gold that’s just 44 nanometers across. That’s about a thousand times smaller than the width of a human hair. The new type of tiny laser has been dubbed a “spaser.” 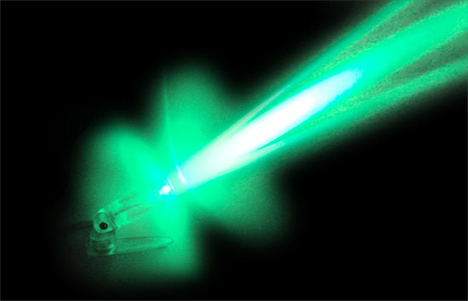 Itty-bitty lasers can be used in so many ways; the light source could be used to catch pictures of the molecules that make up our bodies. If the tiny lasers can be fitted by wires to a circuit or built right into a computer chip, they could revolutionize electronics. And because they are so high-density, the miniature lasers may even have the added benefit of increasing DVD storage space. There are probably hundreds of uses for them that we have yet to discover, but it’s pretty obvious that building a laser smaller than any the world has seen before is a major moment in science.

See more in Quantum Leaps or under Science. October, 2009.