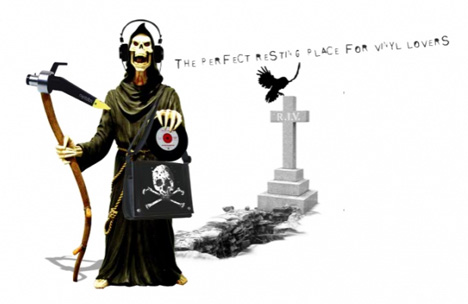 People do weird things with their relatives’ remains after they’re cremated. There are businesses that specialize in that final ritualistic tribute. Some put the ashes in rifle ammo and have them fired into the air. Even more extreme are those who feel the need to devour the remains. For serious music fans and vinyl enthusiasts, And Vinyly (as in “And Finally”) is the business of choice. 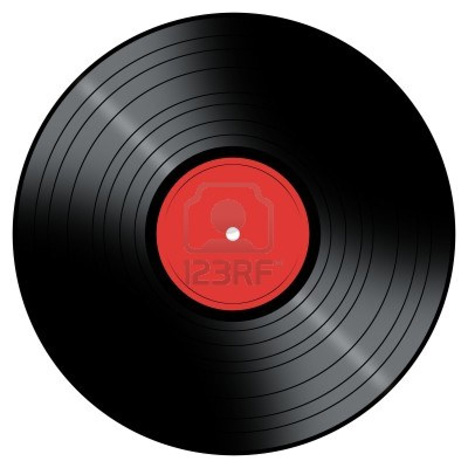 The UK-based company presses the ashes of your loved one’s remains into an actual playable vinyl record. Basic packages run around $4,600 for 30 LPs. After cremation, the remains go to a standard pressing plant and are mixed in with the vinyl pellets. The difficulty lies in choosing your final song, words or sounds. It could be very easy to momentarily think that that one-hit-wonder from your high school prom is a good exit theme. And now some kitschy choices we came up with: Black Sabbath’s “Crazy Train;” Blue Oyster Cult’s “Don’t Fear the Reaper;” The Beatles’ “The End;” Bob Dylan’s “You’re Gonna Make Me Lonesome When You Go;” and basically anything by AC/DC.