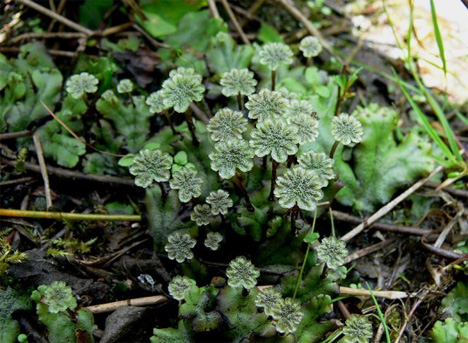 With popular culture reaching a ubiquitous saturation and the realm of science still not quite mainstream, people are more likely to believe in humans coming back from the dead than a 400-year-old Arctic plant. The BBC News, however, has reported that researchers studying the Canadian Arctic’s Teardrop Glacier found a once-dormant plant has come back to life. 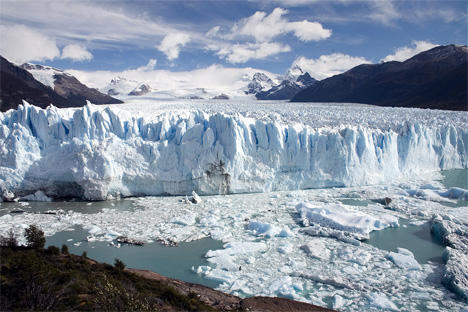 The plant, a species of bryophyte, was discovered by a team from the University of Alberta. As a result of the continual retreat of the glacier, previously covered land surprisingly revealed a small, clover-like plant. The team was even more surprised when it turned green and appeared to come back to life. The bryophyte have lain dormant since the Little Ice Age that took place from 1550-1850 AD. They are thriving under lab conditions and are giving researchers valuable clues about cyclical ice ages.