10,000+ Subscribers
Router Lets Kids Onto the Internet Only After Doing Chores 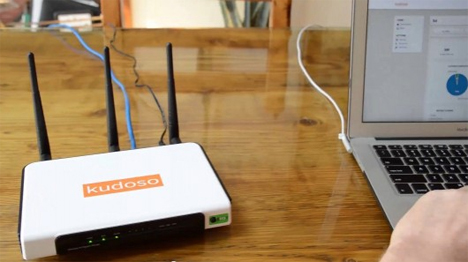 Technology pervades every facet of our lives, and it should come as no surprise that kids are using the internet just as much as – and often more than – adults. According to a Kaiser Family Foundation study, the average American kid spends more than 7.5 hours per day on the internet. That’s more than an entire school day! The American Academy of Pediatrics recommends that kids spend no more than two hours in front of a screen – ANY screen – for entertainment purposes each day. 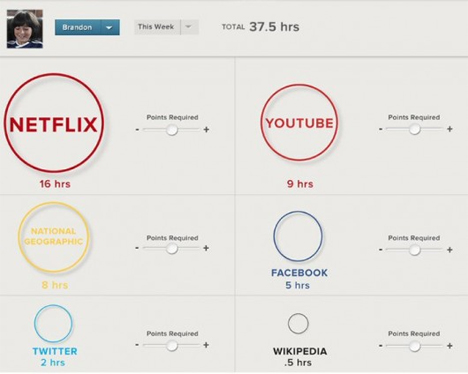 It seems to be a unanimous opinion among parenting experts that spending that much time online is no good for kids and can result in poor health and a poor relationship with the outside world. Parent and technology industry veteran Rob Irizarry invented Kudoso, a router that only lets kids get online after they’ve completed their real-world chores and only allows access to previously-set allowed websites. 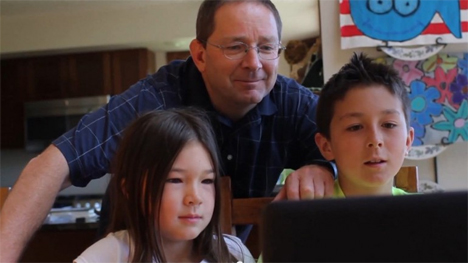 There are two versions of the technology: a software version that works with your existing router, or a software/hardware combination that works with Kudoso’s own router. Either way you use it, the gist of the concept is something like kid-monitoring software, but in a somewhat gentler form. Unlike Net Nanny, which is a pain to integrate and configure across multiple devices (we speak from experience), Kudoso offers an easy-to-use interface that lets you set limits and goals for each child independently. 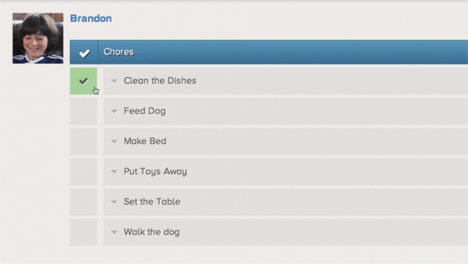 It seems like kids use the honor system to indicate that they’ve done their required chores like practicing an instrument or cleaning the kitty litter box. After they’ve checked off that they’ve done these tasks, they earn points that they can then “spend” to do certain activities online. Parents can choose the point levels necessary; for example, watching educational videos on National Geographic might cost fewer points than messing around on Facebook. Parents can designate “free” sites like Wikipedia, educational websites, or their school’s homework portal so they are always available without spending points. Parents can also completely block certain sites or certain content.

While we love this idea in theory, the problem with a filter that starts at the wireless router and not at the device is that it affects the entire family unless the user knows how to connect multiple routers to their modem – something that, sadly, many parents aren’t tech-savvy enough to accomplish. And we don’t know any parent who would want their internet access limited to Wikipedia, Poptropica and Nick Jr. The project page doesn’t say whether parent profiles are also built into the product, but this would be a good way to get around that problem. If the Kuduso is right for your family, the project is up for funding at Kickstarter. If they reach their stretch goal of $75K they’ll be able to add in FitBit integration so kids can only access the web after a certain amount of physical activity, which is something we can seriously get behind.

See more in Computers or under Gadgets. July, 2014.