10,000+ Subscribers
Rotating Sockets Power All of Your Gadgets From Any Angle 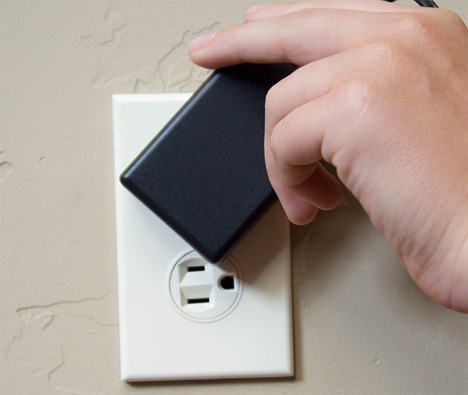 Ever smash whatever it is you’re trying to plug in because it won’t fit in the socket’s very small outlet radius? Probably not, because you’re not a gorilla. But we as humans do love convenience. 360 Electrical has a creative solution for the above scenario.

Outlet specialists 360 Electrical have a wide variety of products for your electricity-consuming needs. Their specialty is putting 360 degree-rotating outlets into all of their adapters, outlets and surge protectors. They’re not exactly developing microchips, but they are preemptively eliminating outlet rage. 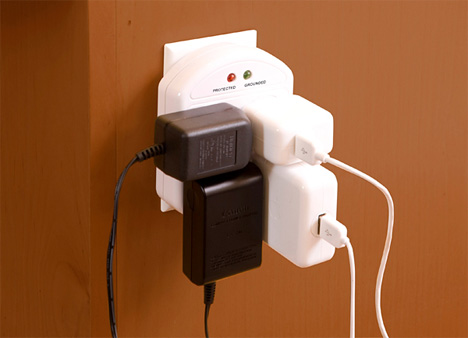 All of the rotating outlets can turn a full 360 degrees without ever losing power, meaning that if you have something plugged in but then need to plug a giant adapter in, you can move both around until they both fit perfectly.