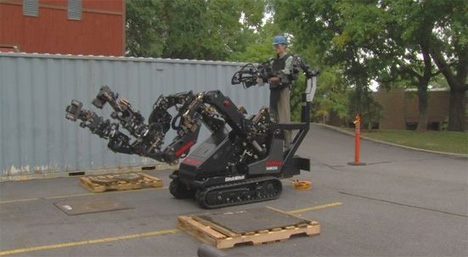 Sending a robot to do a human’s job is sometimes a terrible idea, but when that robot can save human health or lives by taking the dangerous jobs off of our hands it seems like a pretty good thing. Engineers at Utah company Ratheon-Sarcos recently unveiled a set of robotic arms that perfectly mimic the movements of their human operator. Not only do the arms move the same way as human arms; they also feed the force of their movements back to the operator so he or she can feel what’s happening in the work area. 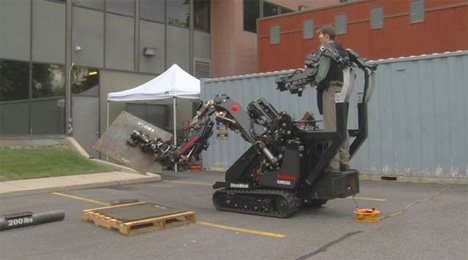 The “slave arms” could be used in places like Fukushima where conditions make it far too dangerous for humans to be physically present. The controls could be taken off of the machine and the arms could be controlled from miles away, keeping humans safe while still providing a high level of articulation and accuracy. 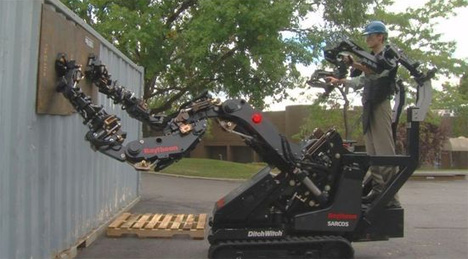