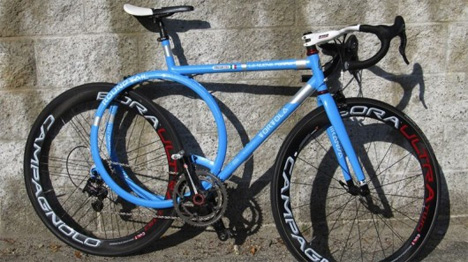 Sometimes a designer fixes a problem that most people weren’t even aware of to begin with, and it just makes total sense when we see it. Lou Tortola has done just that with his RoundTail bike concept. It takes the classic bicycle design and replaces the customary triangle of seat tube/chain stays/seat stays with two shock-absorbing rings. 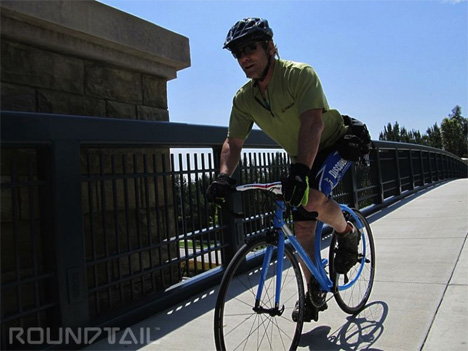 The concept is so simple that it is surprising no one has thought of this solution before. A hoop will, of course, absorb more energy than a straight line thanks to its curvature. It stands to reason, then, that a hoop rather than a rod would absorb more of the shock when riding on a rough street or trail. 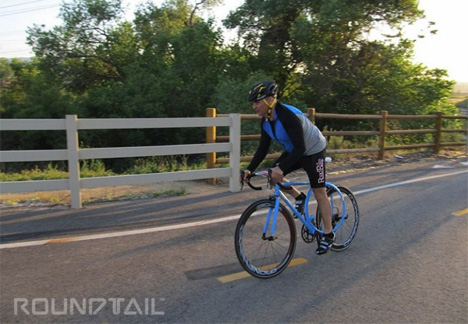 After developing his idea, Tortola had a custom prototype frame made. The frame was tested at a professional lab for strength, durability, flex and shock absorption. The frame passed on every count and the lab found it had around sixty times more shock absorption power than a traditional frame. The bike’s creator says that his design doesn’t compromise on power, speed or efficiency.

See more in Bikes & Cycles or under Transportation. April, 2011.