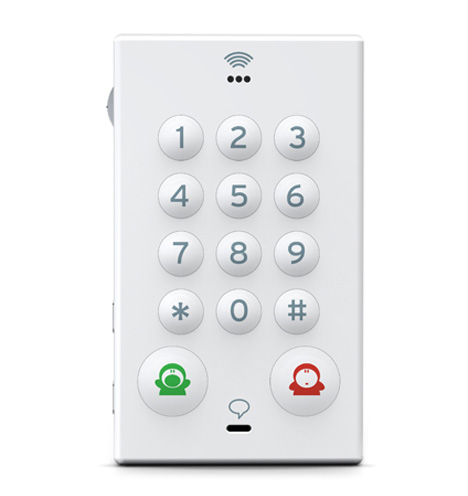 This very moment, some cell phone company executive is pitching an idea for a ridiculous feature that will hopefully set his company apart from the rest. And even though we don’t really need whatever that feature is, we’ll buy it because we’re addicted to feature-packed phones that do everything but open doors for us (although that’s definitely coming soon). One company is going in exactly the opposite direction: John’s Phone is touted as “The World’s Simplest Cell Phone.” It doesn’t text, it doesn’t let you surf the internet, it certainly doesn’t send you updates on all of the latest celebrity gossip. In fact, it barely even tells you who is calling. 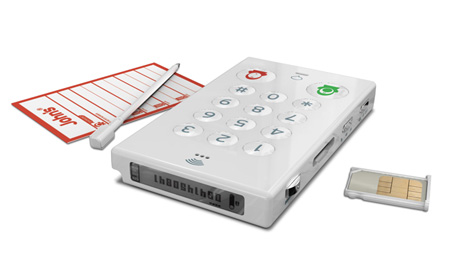 John’s Phone is a dumb phone in answer to all of those “smart phones” out there. Its stylish looks were developed after creative team John Doe Amsterdam noticed that bare-bones cell phones were often dull looking and downright ugly. They figured that a basic cell phone has just as much of a right to be attractive as any other phone, so they set to work inventing a phone that does…well, very little. 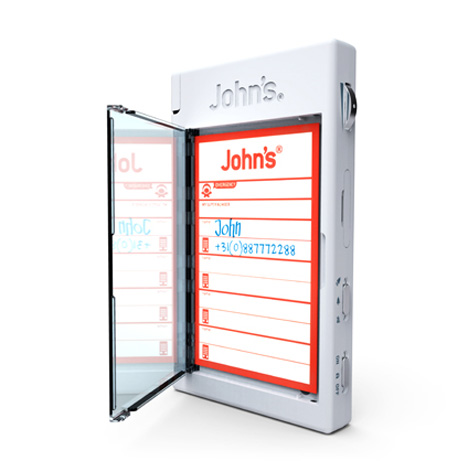 The simple, streamlined phone makes and receives calls and can hold up to 10 speed-dial numbers. There is only a very small screen at the top for displaying incoming and outgoing phone numbers. And the address book, believe it or not, is a piece of paper and a pen – none of that fancy computerized contact syncing here. The battery boasts an impressive three weeks of standby life – which would be unheard of for the battery-hogging mobile phones most of us lug around. 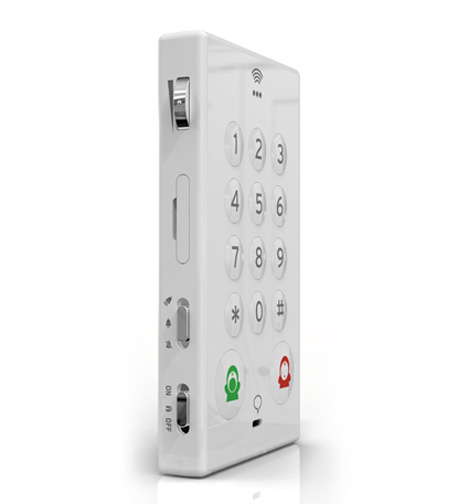 With its adorable looks and simplistic functions, John’s Phone seems perfect for young kids getting a cell phone for the first time, or for older people who are baffled by cell phones. Who knows if the back-to-the-basics approach will catch on with everyone else; maybe overworked people looking to get away from the never-ending stress of constant connectivity will stage a coup d’état with the talk-only cell phone held aloft as their banner.

See more in Phones & Mobile or under Gadgets. November, 2010.