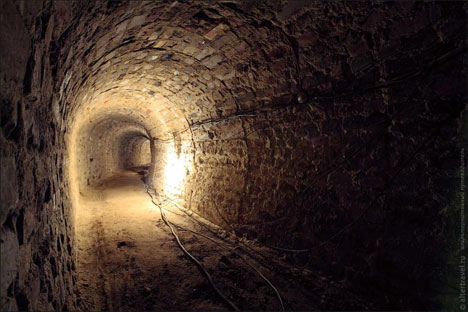 Persistence and passion can drive ordinary people to do extraordinary things. That’s definitely the case with a man named Leonid Murlyanchik who has been going to the extreme with his hobby since 1984. When the Russian man retired, he began using his pension money to build his own subway system. 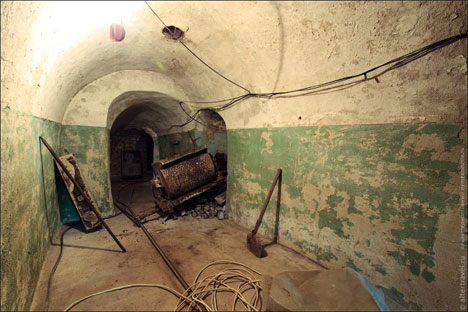 The homemade metro has been entirely hand-constructed by Leonid alone. He uses his homemade cement mixer and digs out the tunnel slowly, always being sure to comply with safety regulations. It’s a low-tech approach, but one that seems to work for this intrepid creator. 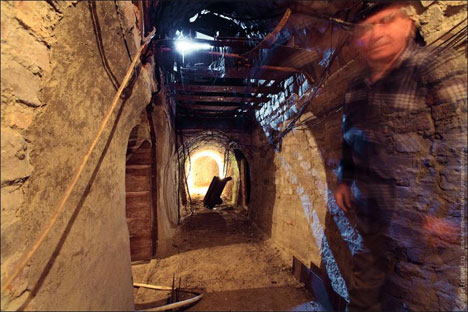 Carving out more tunnel space is very slow going. Digging one more meter of tunnel takes a full day, then three more days are required for casting the concrete for the walls and arches on each meter-long section. 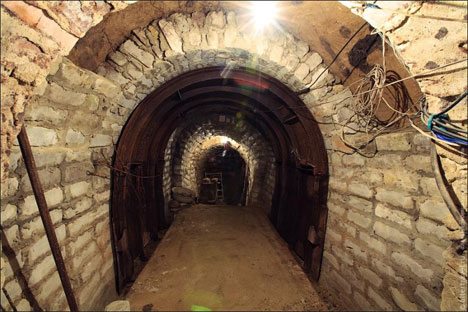 Leonid has all of the necessary permits for his quirky construction project. In the future he plans to add plumbing and fire hydrants to the tunnels. Currently, the tunnels support the weight of 60-ton trucks being driven on the roads above them…so despite their unconventional construction, the one-man metro tunnels seem to be very stable. 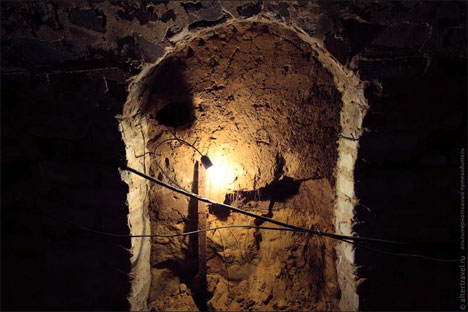 Leonid has made small niches in some of the tunnel walls, which he plans to eventually extend up to his neighbors if they decide they want access to his metro as well. 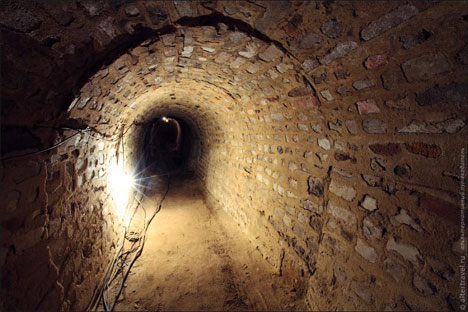 Although the construction is not yet finished, Leonid plans to run fully automated cars in his metro soon. Each car will carry three or four passengers, so clearly his creation won’t replace more conventional forms of travel for most commuters. But when you have a project that becomes a life-long obsession, nothing feels better than seeing other people enjoying it.

See more in Do It Yourself or under Technology. June, 2010.