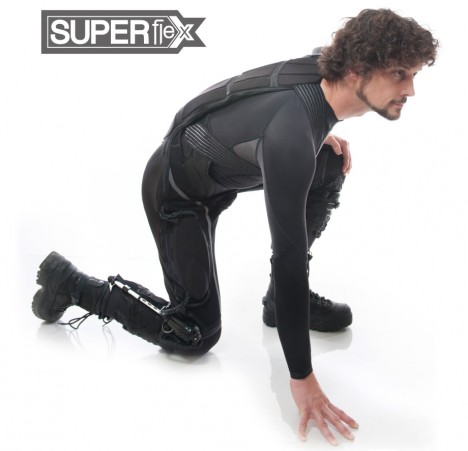 Superflex is not the first activity-bolstering exoskeleton, but this new design uses muscular-style actuation, is slim, comfortable and form-fitting. It does not limit normal joint motion and lends strength on demand with power selectively deploying to the limbs and back portion when needed rather than continuously. 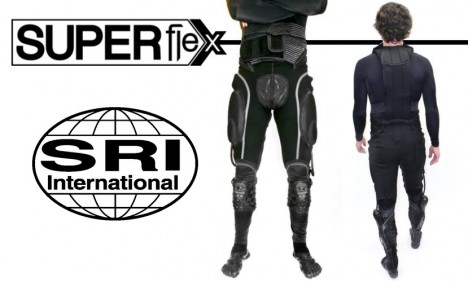 The exosuit is being developed for multiple user groups, from elderly persons in need of support to heavy-load workers and soldiers carrying heavy packs. The wearable device uses motion sensors, accelerometers and gyroscopes to compute speed and angles of limbs and adjust around actions. 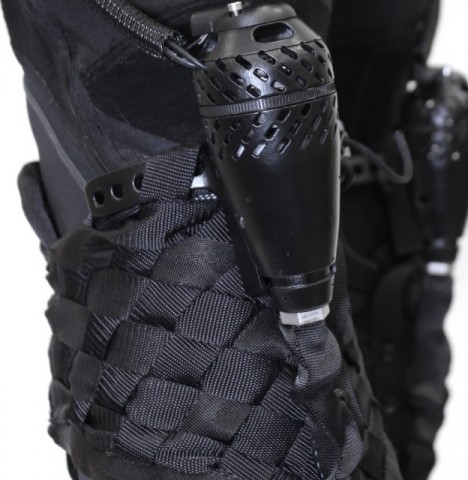 Part of the Warrior Web Program from DARPA, the design is intended to reduce stress and maintain physical endurance in harsh conditions, including combat zones. The smart suit even ‘learns’ from its user over time, adaptive in its understanding and responses to actions both live and anticipated and able to make adjustments around common motions. 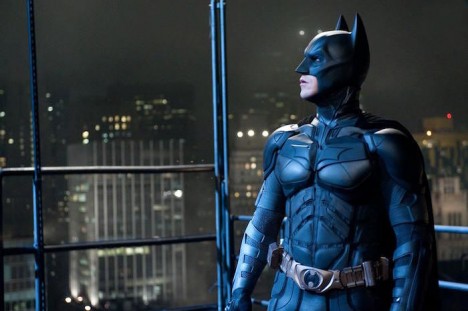 Thanks to its energy-conserving design, the suit only uses energy when absolutely needed, allowing it a longer battery life as well. All in all, it is something Batman could sorely use, or perhaps already has tucked away in that magical bat belt of his.

See more in Cybernetics or under Technology. June, 2016.