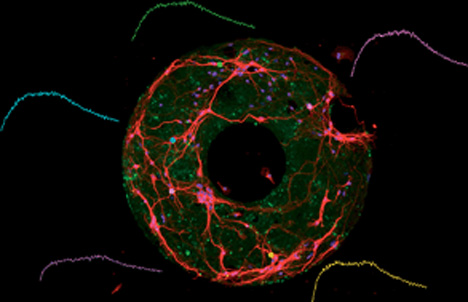 If you have ever told your children/significant other/cubical mate something important only to discover that they forgot it ten seconds later, this tiny artificial brain might be an improvement. It has a memory span of up to 12 seconds. Although not technically a fully-formed brain, the collection of 60 rat neurons was grown by researchers at the University of Pittsburgh as a precursor to more complex studies of synaptic mechanisms. 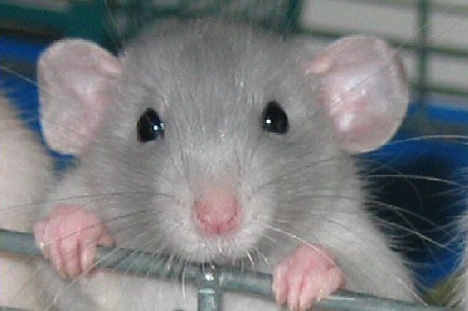 The “brain” consists of a silicon disc covered in a layer of proteins and peppered with some embryonic rat hippocampus cells. As the cells grew together, they formed their own neural network that could transmit and receive electrical signals. When the neurons were excited with an electrical pulse, the pulse continued to travel around the network for up to 12 seconds – an extraordinarily long time considering that without that organic network the pulse would have stopped traveling after about .25 seconds. 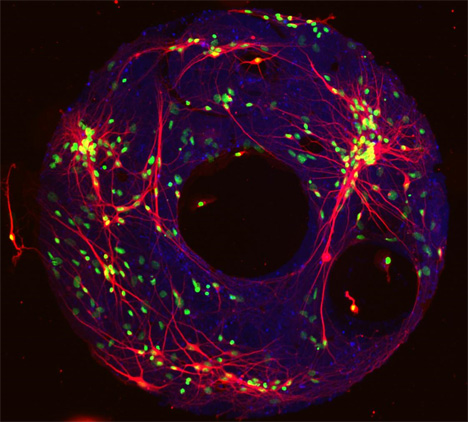 All of this talk of neurons and electrical excitement is just fancy-talk for “this artificial brain exhibits short-term memory.” And because the researchers have unhampered access to the functions of the micro-brain, their future research may give them an unprecedented insight into how the neural pathways of our own brains work to transmit information.