10,000+ Subscribers
Quantum-Powered Charger Juices Up a Phone in 30 Seconds 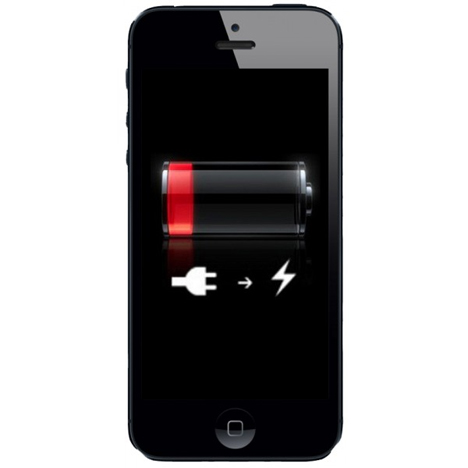 What would you give – particularly on those stressed-out mornings when you’re running late – to be able to charge your smartphone in a mere half minute? An Israeli startup called StoreDot has developed a prototype that does exactly that, even if the battery is completely dead.

The secret used in the amazing charger is called quantum dot technology. It relies on microscopic nanocrystal batteries made of semiconductor materials. StoreDot calls their version of the technology “nanodots,” and they hope to completely change the world of mobile device batteries. The technology is much greener than current mobile batteries and, amazingly, also costs less.

As of yet, as seen in the video above, the StoreDot device is big and bulky, and nowhere near ready to be used in a phone. But the external charging capabilities are enough for us – we’d love to get our hands on a prototype, no matter how clunky and cumbersome it might be. According to StoreDot, we’re about a year away from seeing this technology built inside phones, and another two years away from seeing it get powerful enough to last a whole day. By 2017 or so, we should all be carrying around smart devices with quantum magic happening inside them.

See more in Quantum Leaps or under Science. April, 2014.