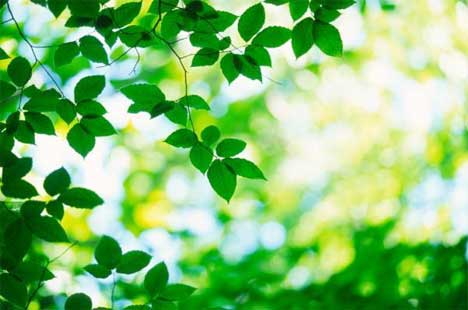 Despite the scientific community still being somewhat torn between quantum mechanics and classic scientific theories, the field of quantum biology recently took a giant leap forward. Researchers at the University of Toronto recently discovered that marine algae display the quantum property of coherence, which is where a particle can be in two places at the same time. The algae use the phenomenon when moving around solar energy they collect during photosynthesis. 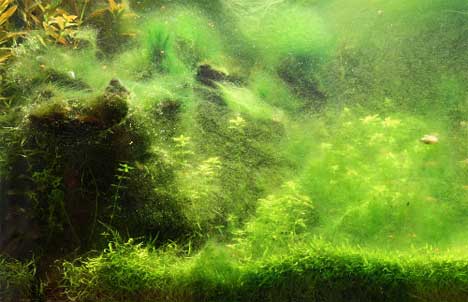 The team used lasers to mimic the absorption of sunlight in the algae, then measured the movement of the energy using electronic spectroscopy and a stopwatch. They found that even at normal temperatures such as would occur in their natural environment, the algae can move energy gathered from the sun through several biological pathways simultaneously. This allows the algae to utilize the energy in the most efficient way possible.

According to Greg Scholes, head of the research team who published the findings in the journal Nature, the phenomenon can be likened to driving home from work. Even if there are several possible routes to take, you can only take one at a time. The other routes could be faster or slower, but you don’t know because you can’t take them at that moment. Quantum mechanics would allow you to take all three routes at once and arrive at your destination as quickly as possible. That this phenomenon has been taking place in biological structures, possibly for billions of years, is a huge step forward for the field of quantum biology.

See more in Quantum Leaps or under Science. February, 2010.