10,000+ Subscribers
Prepare Your Mind to be Blown by Some Cool Science Facts 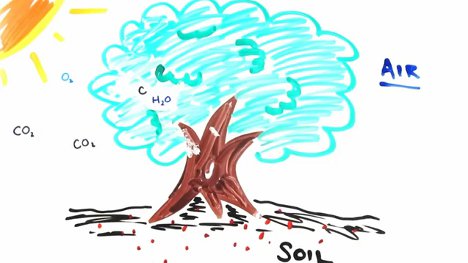 Science is amazing, but you probably know that already. It’s always nice to have independent confirmation of something like that, though, so AsapSCIENCE produced this delightful short video. It contains a couple of minutes straight of nothing but awesome science facts.

Some of the facts you may have heard before, but this is the type of information that isn’t particularly well-known. You’ve got to listen up because the facts fly by pretty quickly. Hit up the video above to learn weirdly fascinating things like why your uncle Sal looks so much like a mushroom.

See more in Weird Science or under Science. September, 2012.