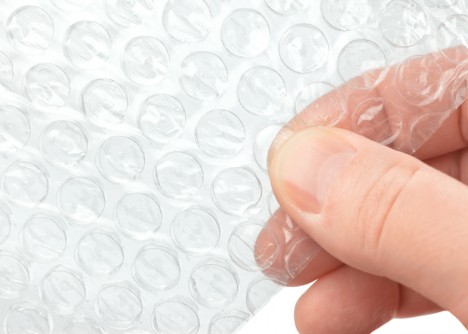 Professional shippers and innocent bystanders may rejoice, but others are up in arms about the announcement of a new form of Bubble Wrap designed not to pop, and thus also fail to create that distinctive sound we all know and love (or hate). 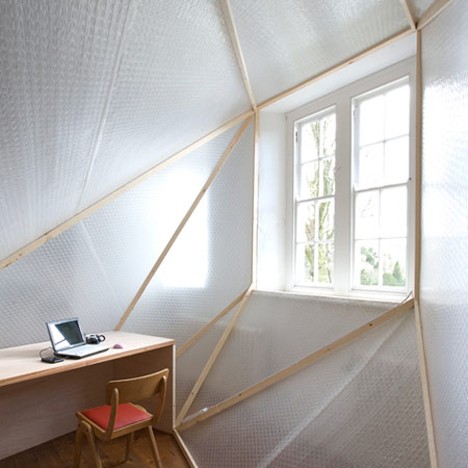 American company Sealed Air created iBubble Wrap with interlinked columns of trapped air rather than individual bubbles, allowing contents to squeeze over rather than bursting. Another advantage: unlike its traditional counterparts, this new version will be inflated on-site, making it cheaper and greener to ship to those using it for packaging on a mass scale. The company is also exploring alternative uses, as shown in some of the images here and reflecting the unusual origins of the material (it was designed as a wall covering then repurposed as packing material). 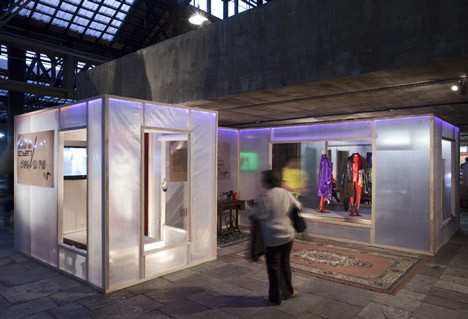 After outbursts on social media, Sealed Air stepped in to reassure consumers who enjoy alternative functions provided by bubble wrap, like scaring siblings or stress relief: “Fear not fans of ‪#‎BubbleWrap‬ and its famous pop! We are excited to expand our Bubble Wrap family to include iBubble Wrap, but the original version you love to pop isn’t going anywhere.” 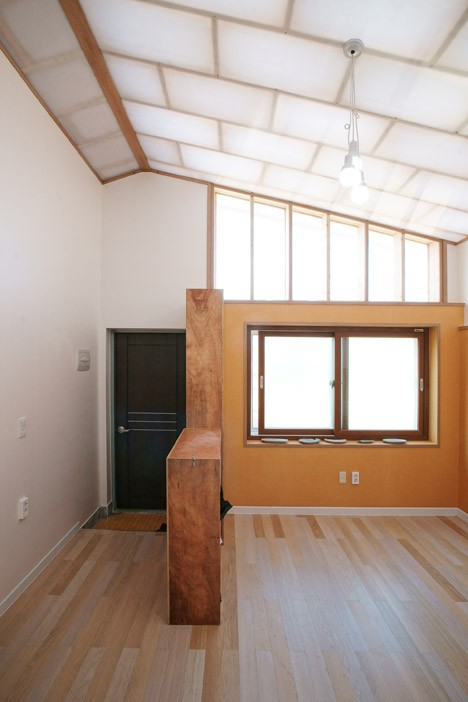 Still, it is hard to imagine that if this new type works better it won’t naturally replace the original over time as more commercial users adopt and distribute it: “We want to protect what matters most to you, and a version of Bubble Wrap that doesn’t pop (less air loss means more long-lasting protection against damage during shipment) is just one of the ways we can do that.”

See more in New Materials or under Science. July, 2015.