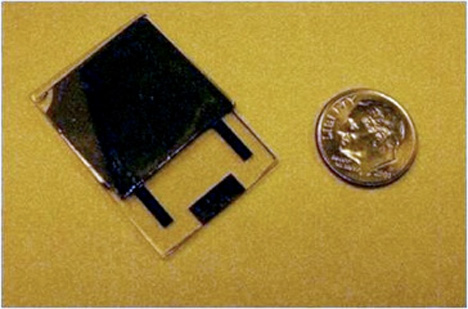 Always looking for better and more efficient ways to power our stuff, researchers at the University of Missouri recently created the smallest, most efficient nuclear battery ever. They chose to work with a radioisotope battery rather than a chemical battery because the radioisotope battery provides a drastically higher power density. Its secret lies in its liquid semiconductor; solid semiconductors would be harmed by the radiation, but the team believes they’ve solved that problem. 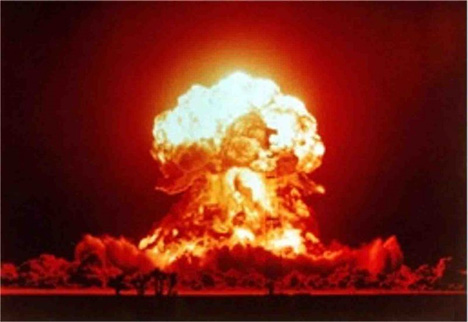 But isn’t using nuclear energy in batteries sort of…dangerous? Not really, it turns out. They’re already being used in underwater systems, pacemakers and various space satellites. The UM team’s nuclear battery is very small – about the size of a penny – but they want to go smaller. Based on their findings so far, they believe they can make the battery even more powerful and shrink it to less than the width of a human hair.

See more in Energy & Power or under Science. December, 2009.