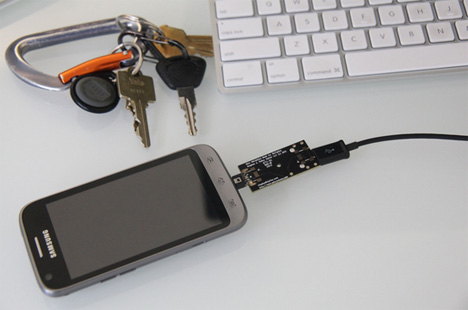 Data security is a huge issue for businesses and individuals alike, and sometimes it seems almost impossible to keep ahead of the dirty tricks bad folks use to steal information. One of those tricks is using public USB charging points to either steal data or share malware with your mobile device. Since USB cables transmit both power and data, plugging into that public port can lead to some potentially long-lasting consequences. 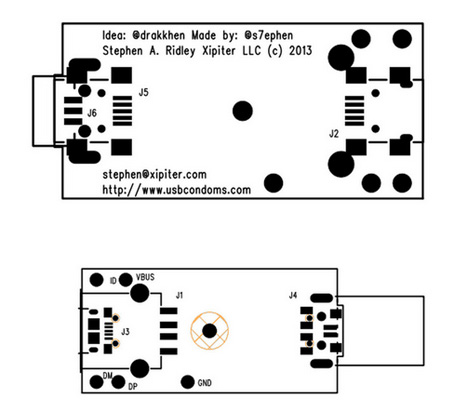 Security company int3.cc has introduced a way to keep your device safe even when you’re charging at an unfamiliar USB port. They call it the USB Condom, though in reality it’s far less salacious than it sounds. The device is a bridge between your USB cord and the port you’re plugging into. It effectively blocks the data pins on your mobile device, turning your cable into a charge-only cable and putting the kibosh on any data transfer to or from your device. 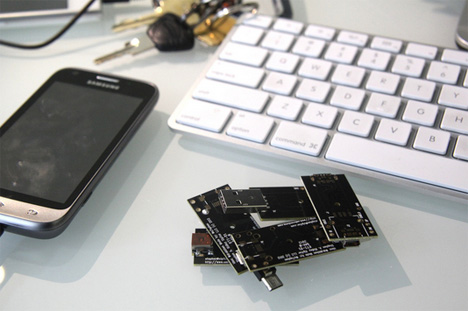 The “condom” itself looks like a little piece of plastic with a port on one end and a USB plug on the other. It’s relatively unobtrusive and can be left on your USB cable at all times until you need to sync – then it’s just a matter of unplugging it. It may not be an especially pretty solution, but at a retail price of $10 it doesn’t have to be. And int3.cc makes a good point: “If you’re going to run around plugging your phone into strange USB ports, at least be safe about it.”

See more in Phones & Mobile or under Gadgets. September, 2013.