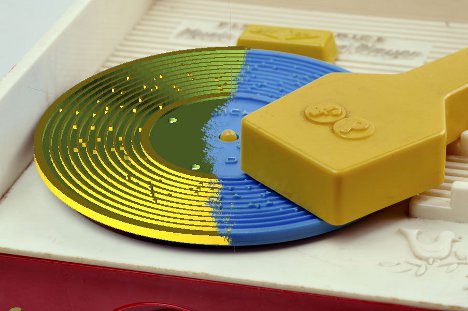 The Fisher-Price record player is an iconic toy that many of us grew up with, but its biggest limitation has always been the proprietary little records you have to find for it. Only a limited number of songs were released on the plastic records, but an Instructables user named Fred has given the world a pretty awesome way to create new records with a 3D printer. 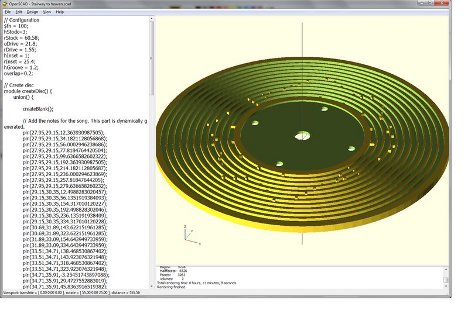 Fred reverse engineered the way music was encoded onto the Fisher Price records, then made his own with a CNC mill. Knowing that other people would want to share in this monumental discovery but that 3D printers were far more common than CNC mills, he modified his creation to be made on a 3D printer.

For those who might not have one of these cool little record players sitting around, a new generation of the iconic toy was released recently and can be found on Amazon for around $30. Fred’s method can be used to create new music for your kids to listen to…or to transfer all of your Pink Floyd songs to a super-cute medium.

See more in Do It Yourself or under Technology. September, 2012.