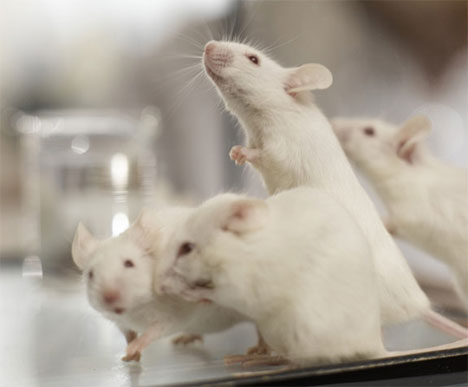 Plastics are something of a mixed blessing: they’ve added a great deal of rubbish to the waste stream, but they’ve also enhanced our lives in many ways by making lots of products cheaper, lighter and safer. Today, plastics are scoring one more positive point after they were successfully used in animal trials as artificial antibodies. Antibodies are those little proteins that attach to and neutralize foreign threats like pollen, bee stings, poison ivy, and viruses and bacteria. Our bodies can’t always handle the antigens thrown at them by life – such as in the case of severe allergies or particularly bad infections – so doctors and scientists have long searched for an effective way to increase the body’s defenses. 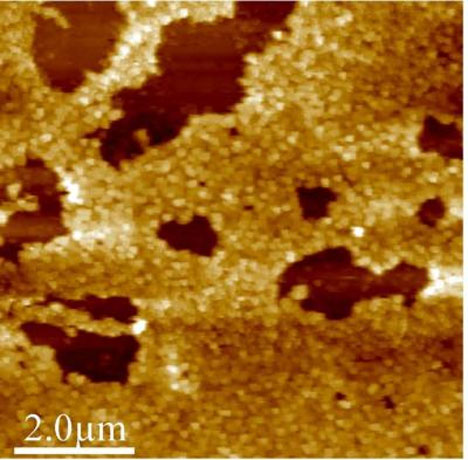 A team of scientists from the University of California at Irvine and the University of Shizuoka, Japan created microscopic plastic antibodies that are just 1/50,000th the width of a single human hair. The tiny antibodies were marked with a process called molecular imprinting which more or less leaves an indentation on the surface in the shape of the targeted antigen. In this trial, that antigen was melitten, the toxin in bee venom. Mice were injected with the plastic antibodies and a lethal dose of melitten. The mice that received the antibodies along with the antigen had a far higher survival rate, indicating that the antibodies were indeed able to bond with the antigens and neutralize the threat to the body. The research could be used in a wide variety of applications to keep humans healthy, increase the efficacy of the immune system, and reduce the harmful effects of allergens.

See more in Medical Marvels or under Science. June, 2010.