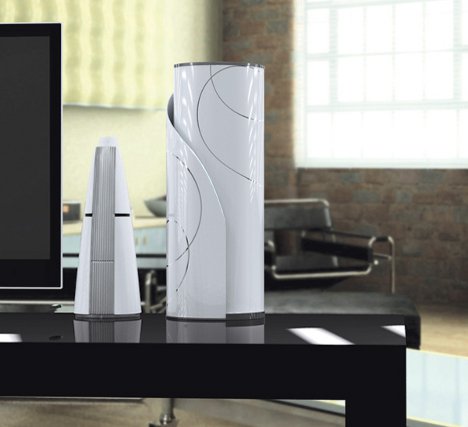 Despite the miniaturization of most technology objects, printers still seem to be big, bulky, ugly machines that take up way too much room on desks. The Circle printer is a concept from Yang Jae Wook that would let casual home users print the occasional document without completely overpowering the home office. 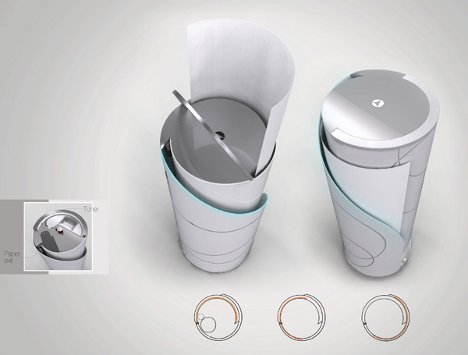 Rather than the traditional boxy appearance, the Circle is sleek and cylindrical. It stands on its side, so it takes up far less room than any other printer. And maybe best of all, it looks like a high-end vase or piece of art sitting on your desk. 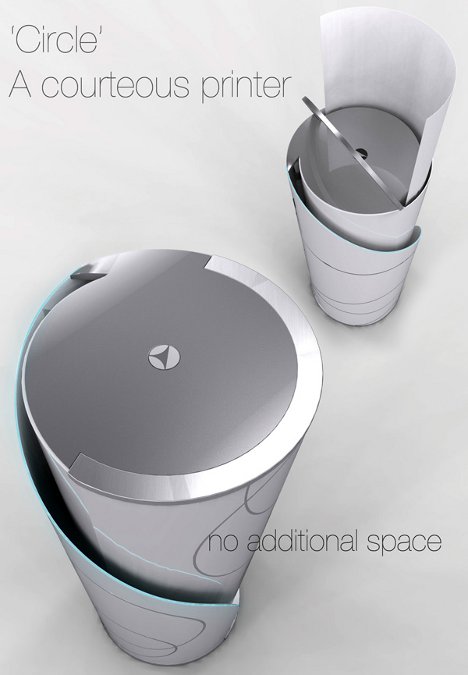 The Circle is clearly not for heavy-duty users – it can’t hold more than a few sheets of paper at a time. But for home users it would be so much nicer to look at than the typical printer.

See more in Unbuilt Concepts or under Technology. June, 2012.