10,000+ Subscribers
Opening Beer Bottles? There’s an App (Or a Case) For That 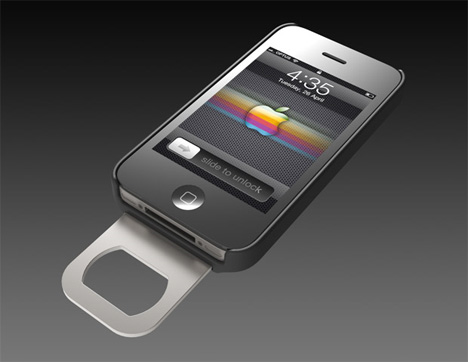 Your phone might not be the first thing that comes to mind when you’re looking around for something to open your beer with, but it makes sense in a way. After all, your phone is the one thing that you’re likely to have on you at all times. A pair of friends in Australia came up with a brilliant but totally common-sense idea: combine an iPhone 4 case and a bottle opener. The case with the slide-out bottle opener is called the Opena.

It might sound like a horrible accident waiting to happen, but the opener is surprisingly safe for your expensive phone. Even if you shake up the bottle and foam comes spraying out, the phone’s port is far enough removed that no beer finds its way into your futuristic communicator, as demonstrated in the video above. 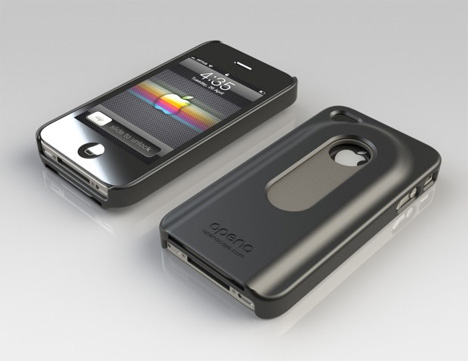 The project started out as a fun idea for Rob Ward and Chris Peters, but after they reached their initial funding goal on Kickstarter their concept is actually going into production. The Opena is already available for pre-order in black or white for $39.95.