10,000+ Subscribers
Now Sea Here: This Lamp Runs on Nothing But Salt and Water 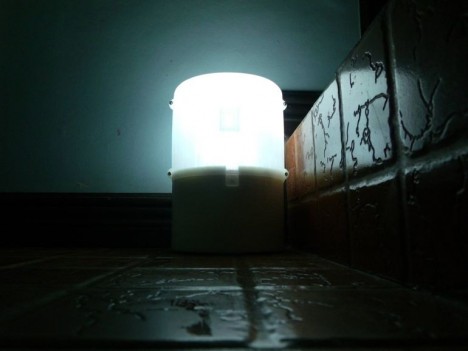 Making a primitive battery from salt water and a bit of metal is a pretty common science experiment, but how about using the concept on a larger scale for the good of the planet? Engineer and environmental activist Aisa Mijeno created a lamp that uses this eco-friendly, renewable energy to provide light to homes with no electricity. 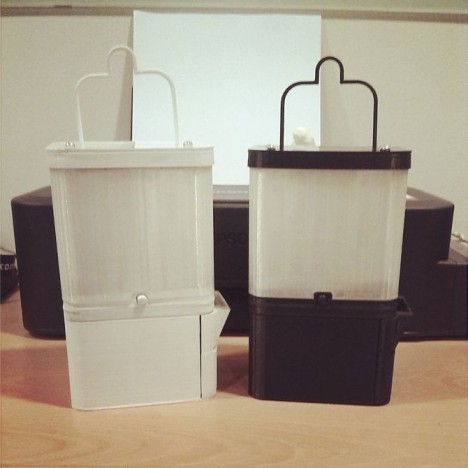 The SALt (Sustainable Alternative Lighting) lamp uses just one cup of water and two teaspoons of salt to provide light for eight hours. The lamp is meant as an alternative to kerosene lamps, which are the standard in most electricity-free homes in the Philippines. Kerosene lamps are dangerous due to fumes and to the fire hazard, but many households have no other option after the sun goes down. 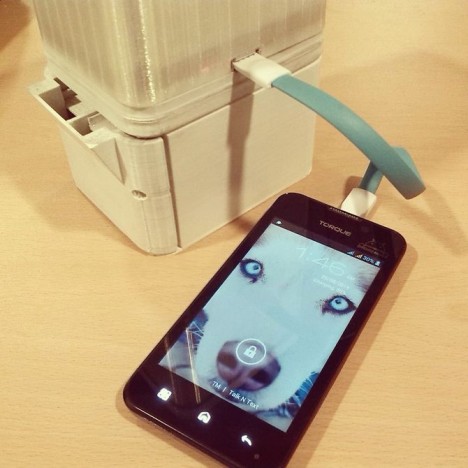 SALt uses a galvanic cell battery; it involves two electrodes placed into the saltwater solution. One electrode discharges electrons and the other picks them up, thus creating a current that can be harnessed to light the bulb in the top part of the lamp. The lamp also has a USB port on the side that the inventor says receives enough power to charge a smartphone. 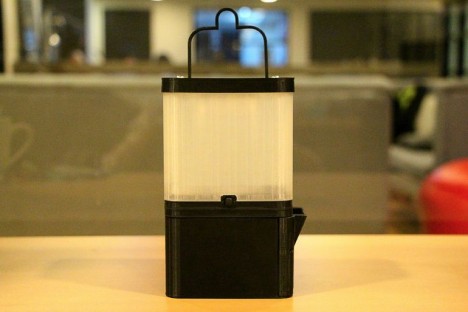 Like all other batteries, this one will eventually wear out. But according to Mijeno, the battery should last for a good six months even if you run the light eight hours a day, every day. Then it’s just a matter of replacing the anode, not the entire lamp, to make it run like new again. 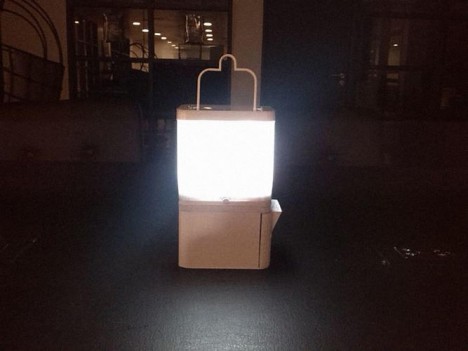 If you live on the coast, you don’t even have to worry about mixing up a saltwater solution – just grab some ocean water and pour it in the chamber in the bottom of the lamp. You’ll get the same performance as you would with a homemade salt + water solution. Mijeno and the rest of the team behind SALt hope to launch their product by providing 600 of the lamps to Philippine towns. After that, they plan to bring it to market so anyone with access to water and salt can have a simple, safe, portable source of light.