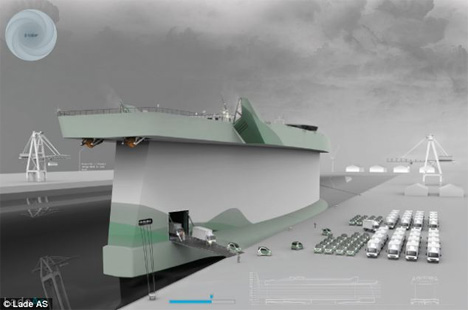 Wind power and wind-resistant technology aren’t the first things you would think of when designing a cargo ship. But a Norwegian firm has unveiled one with a hull so big it acts as an aeronautical sail. 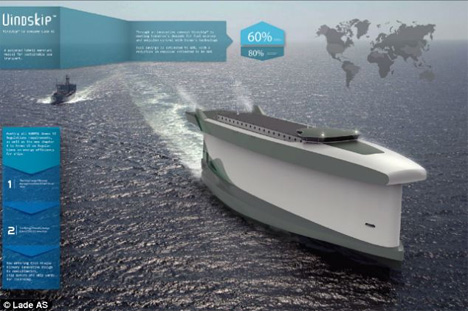 Designed by Lade AS, The Vindskip has a hull that’s like a massive airfoil. Its design allows it to be powered by the wind, creating a force similar to lift to carry it through the sea. 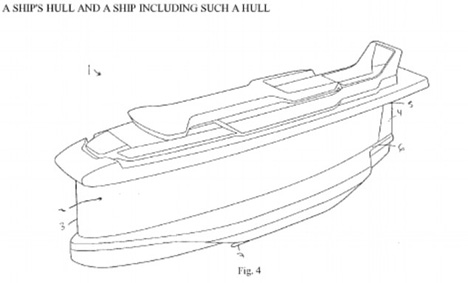 See more in Concept Vehicles or under Transportation. September, 2013.