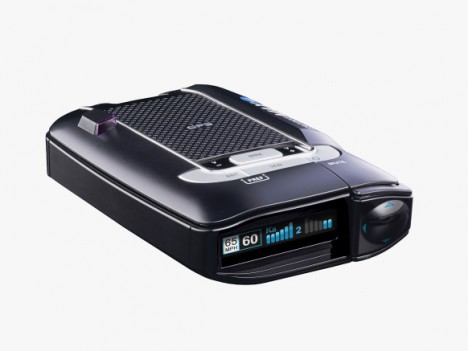 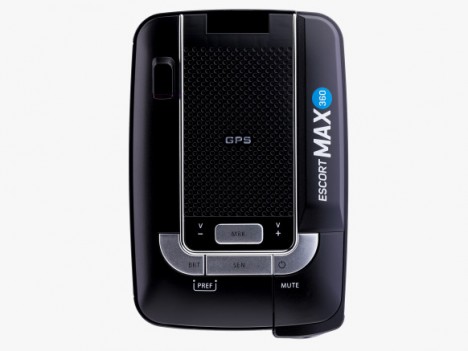 The makers of 360 Max are so confident in their all-in-one solution they even attach a warranty to the device: if you get a ticket while using it, the company will reimburse you for your trouble. 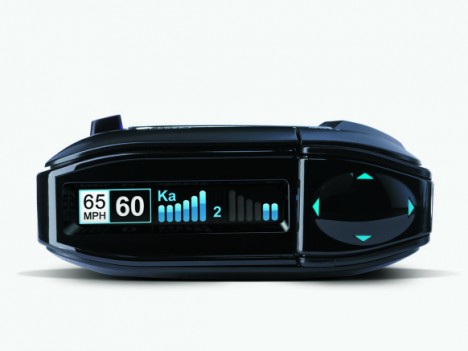 Unlike classic radar detectors which search different frequency bans for radar signals, this gizmo stays on the lookout for overhead aircraft and ticketing cams, all while avoiding false positives (a bane of old devices). It also tells you the direction and distance of a perceived threat, letting you know where to look or what to worry about. A magnetic mount lets you quickly slip the gadget out of view when pulled over. 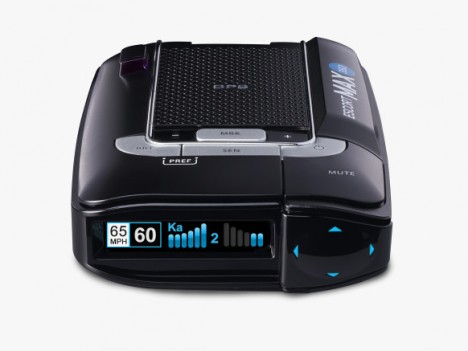 It does this with a combination of techniques, including AutoLearn, a self-educating system that logs frequencies and locations and assesses their threat levels. Another key to the system is its secretive database of red light cameras, derived from third-party sources. Air patrols are the trickiest since they can be out of range of the device, so for now the database contains maps of known areas of coverage.

See more in Home & Personal or under Gadgets. December, 2015.