A revolutionary new cheap, easy and effective method uses shockwaves for desalinating water, separating salt out by applying electric current in a process dubbed electrodialysis, thanks to Martin Bazant, engineering and mathematics professor at MIT, and his team. 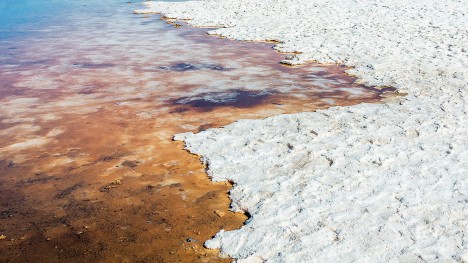 Unlike straining and boiling, the process is not prone to clogs or energy-intensive. Salt-enriched and salt-depleted water separates when electrodes are attached to porous ‘frit’ made of small glass particles. The resulting flows are separated so the freshwater can be collected for use. Effectively, when the current is increased to a certain point, it generates a shockwave between these two zones, sharply dividing the streams and allowing the fresh and salty regions to be separated by a simple physical barrier at the center of the flow. 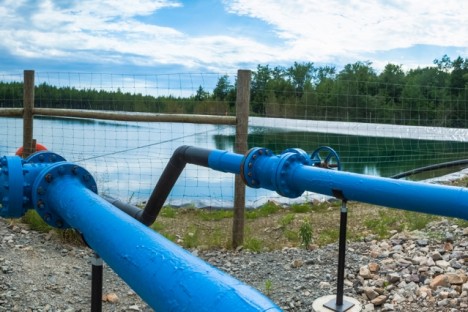 The current can kill problematic bacteria as well, helping filter as well as desalinate if needed in areas with contaminated water. This approach is “a fundamentally new and different separation system,” Bazant says. And unlike most other approaches to desalination or water purification, he adds, this one performs a “membraneless separation” of ions and particles (via Fastco and Inhabitat).

See more in Medical Marvels or under Science. January, 2016.