10,000+ Subscribers
New Bio-Plastic is Good for the Environment + Employment 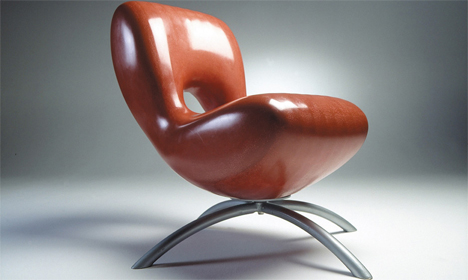 When plastic was invented, it was thought of as a miracle material and manufacturers starting using it as a cheap alternative to wood, metal and glass. But eventually the world realized that this toxic, non-renewable, non-biodegradable material wasn’t as miraculous as we had once thought. Researchers have been looking for years for a suitable (but equally strong and versatile) alternative to plastic. A material called Zeoform might be that alternative.

Zeoform, developed by an Australian company, is made of natural, biodegradable materials: cellulose and water. Using fibrous material from plants like flax or hemp, or using recycled textiles and paper, the process sounds rather simple. The material is added to water and then ground into tiny pieces. It’s turned out as pellets or sheets, which can then be formed into any imaginable shape. 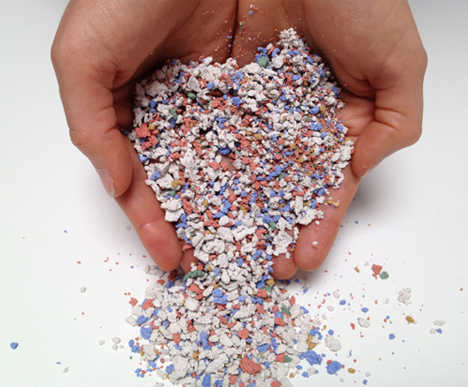 According to the company behind the miracle material, it can be treated just like wood: it can be sanded, coated, or whatever is necessary to create new products. The company isn’t just concerned with their own bottom line, either – they believe that the abandoned paper mills in many towns could be revived and countless jobs created by simply retrofitting those paper mills to make Zeoform. The crowdfunding campaign for the Zeoform project is meant to raise awareness of the material and get the open-source formula out to as many designers, makers, and entrepreneurs as possible.

See more in New Materials or under Science. October, 2013.