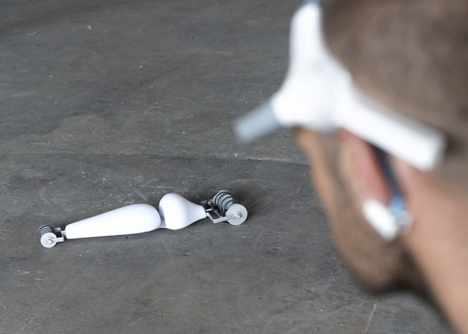 We could all use a little more concentration. As businesses like Lumosity capitalize on our need for cognitive improvement, it’s only logical (pun intended) that someone come up with a more physical invention that achieves the same goals. Designer Alejo Bernal’s new toy-based invention hopes to do so while adding some whimsy to a potentially heavy issue. 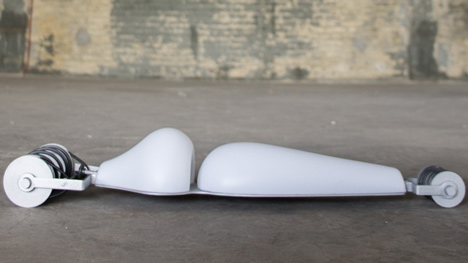 Bernal’s idea is a biofeedback control-based game of sorts, with an emphasis on concentration. It’s a toy car that can be moved by thinking. The user wears an electroencephalography (EEG) headset that measures the electrical activity between neurons in the brain. “As you try to focus, the increased light intensity of the vehicle indicates the level of attention you have reached,” Bernal explained to Dezeen. “Once the maximum level is achieved and retained for seven seconds, the vehicle starts moving forward.” 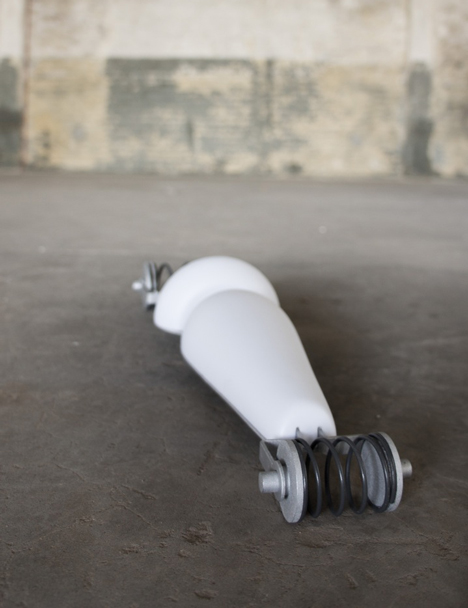 An important benefit of this new attention tool is for those with attention disorders. Therapy for things like ADD and ADHD are typically software-based and rely on digital feedback, when patients have historically responded better to physical response. Fluctuating light levels help visualize the amount of concentration being used. Light bulbs have now become more than just a metaphor for intelligence.

See more in Various Gizmos or under Gadgets. November, 2013.