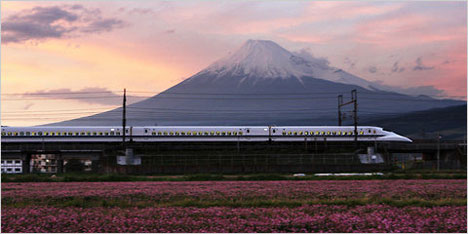 Japan and China are locked in an epic battle for bragging rights related to super-fast trains. They both want to be able to claim to have the world’s fastest high-speed train – and it looks like Japan is about to speed ahead in this competition. 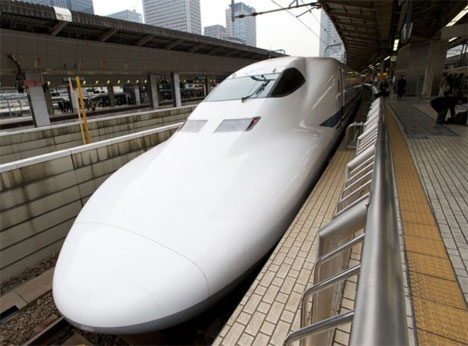 The country plans to build a high-speed mag-lev train between Tokyo and Nagoya that will be completed in 2027. The $64 billion project would be able to carry passengers at dizzying speeds: up to 310 miles per hour. With the current train running at around 167 miles per hour, the new high-speed wonder would trim about 40 minutes off of the trip. 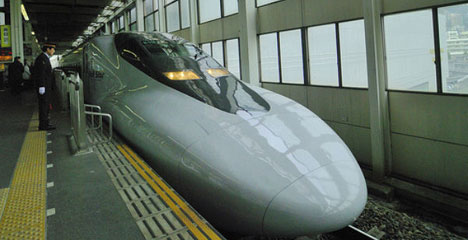 Currently, China holds the title for the world’s fastest passenger train: it can travel up to 302 miles per hour on its track between Beijing and Shanghai, but the line isn’t presently open to the public. If this build in Japan goes according to plan, commuters could be enjoying an extra half hour of sleep before their morning train ride in the future.

See more in Mass Transit or under Transportation. February, 2011.