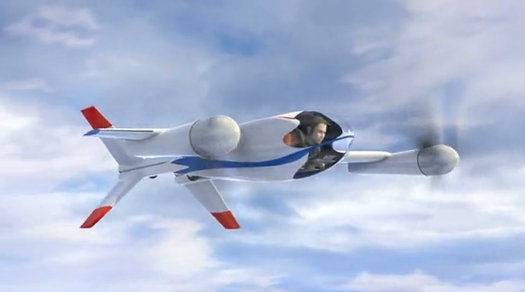 We say pretty often how bitter we are that personal jet packs, which were predicted to be commonplace by now, have never actually come to pass. But something even better is being developed, and we are officially placated. NASA’s Puffin concept looks a lot like its awkward, clumsy-looking namesake, but it’s full of amazing technology that could revolutionize not only military transportation, but personal transportation as well.

The Puffin is a single-person stealth VTOL (vertical take-off and landing) vehicle with an electric engine. In theory, it will be able to cruise at around 150 miles per hour and sprint at close to 300 miles per hour. And since electric motors need much less air and cooling than internal combustion engines, the craft would have virtually no altitude limitation. The biggest limitation at the moment would be the battery: with a range of just 50 miles, it wouldn’t leave much time for anything. But batteries are rapidly decreasing in size and increasing in density, so engineers figure that the range could be doubled by 2017. 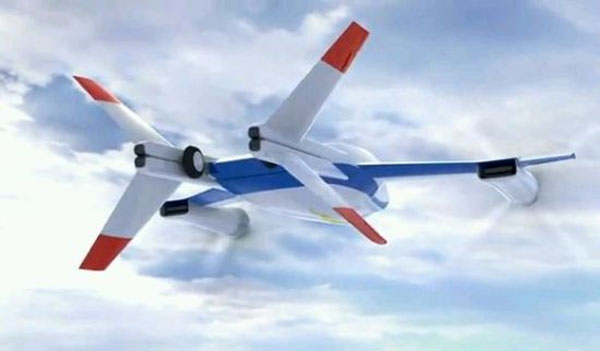 The rather unusual-looking craft would be especially handy for military applications. Its extremely low heat signature would make it difficult to detect in the air, and the fact that it’s whisper quiet doesn’t hurt, either. In fact, because it’s so quiet similar technology may be used for commercial transportation in the future. The lack of loud, emissions-heavy aircraft engines would mean that airports could be situated closer to city centers and even residential areas. And if we can’t have personal jet packs, then personal aircraft would be the next best thing.