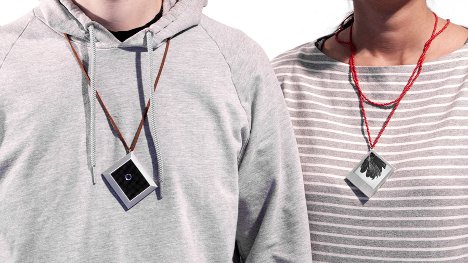 Cell phones have taken the place of pocket-size cameras for a majority of the population, but design group Artefact wondered what it would take to get a teenager to go back to carrying a separate camera. They came up with Meme, a wearable camera with an integrated greyscale screen and Bluetooth connectivity. 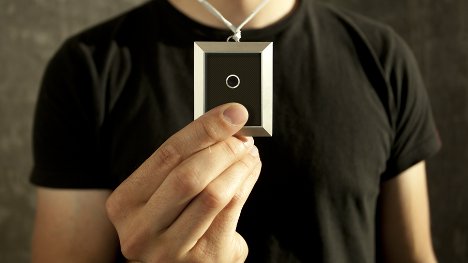 The 8 megapixel camera is aimed at teens and young adults, a demographic that typically prefers to use the latest and greatest technology. It’s a little bigger than an iPod Nano and can be work around the neck on a cord or chain of the user’s choice, or worn on the clothing with a pin or clip. 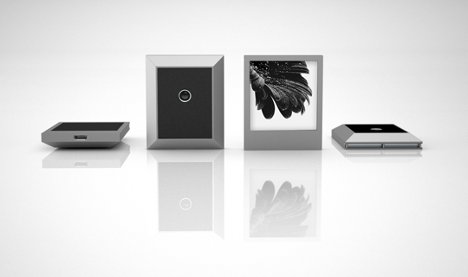 A single large button on the top of the device controls the shutter. A single push of the button activates the shutter to take a single picture. A double-push turns on auto-capture mode, snapping pics of everything that happens to document a party, game, or other occasion. 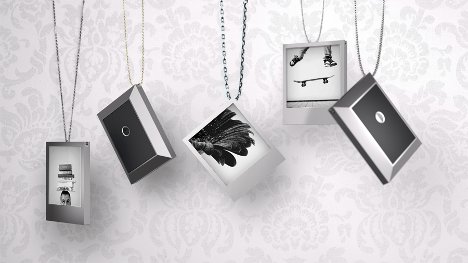 Turn the Meme around and it displays the previously-captured pictures on a small screen. The Meme is equipped with Bluetooth 4.0 to transfer the pictures easily to a mobile device, or a micro USB cord could be used to transfer them to a PC for editing and online sharing.