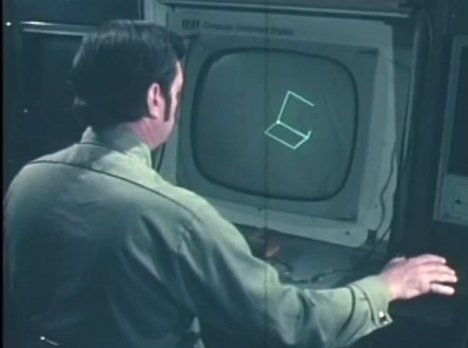 You might not know just how far back the origins of computer animation reach, but the wheels were in motion way before Pixar made Toy Story. In fact, animation software Key Frame was being developed as early as 1969. In this video from 1971, Key Frame is demonstrated as the incredible technological advance that it was at that time.

The software was developed by Marceli Wein and Nestor Burtnyk, working for the National Research Council of Canada. The software looks pretty outdated in the present day, but in the 70s it was one of the most amazing things ever. From this running start, other developers eventually took the torch and developed software like Google Sketchup and Adobe Flash that would not exist today without pioneering programs like Key Frame.