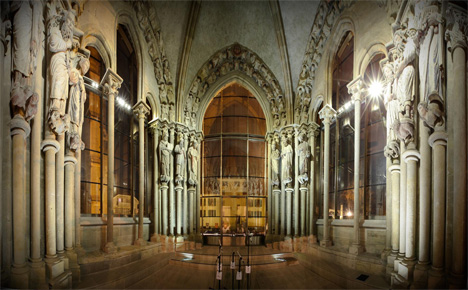 Echolocation is the amazing ability to “see” based only on sounds that bounce off of objects. Dolphins and bats use it, and plenty of blind people have incredibly mastered this skill as well. Now, researchers at Ecole Polytechnique Federale de Lausanne’s (EPFL) School of Computer and Communications Sciences have made it simple to map the dimensions of an entire room using a simple sound – maybe a snap of the fingers – and four ordinary microphones. 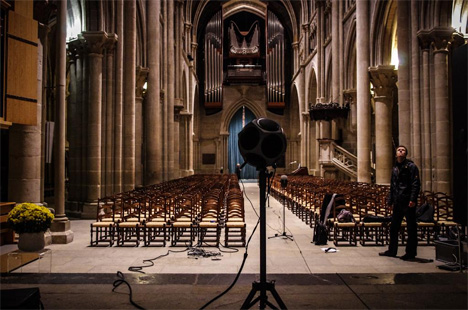 The computer algorithm developed by the researchers takes the bounced sounds and builds a 3D map of a room with astonishing precision. Although it sounds like a precision operation, the microphones don’t have to be placed in any certain locations – the algorithm simply reads the distance from the surface to the microphone, then determines if it is rebounding for the first or second time. 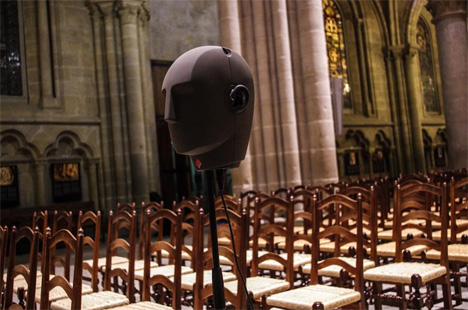 The technology could be used in an exciting number of applications. It could be used in mobile devices to map the interiors of buildings, which GPS so far hasn’t been able to do well. It could also be used by law enforcement to analyze recordings and identify unknown locations, allowing them to identify where a caller is calling from.

See more in Digital Design or under Technology. June, 2013.