10,000+ Subscribers
Mental Math: Calculator Only Gives You Answers You Know 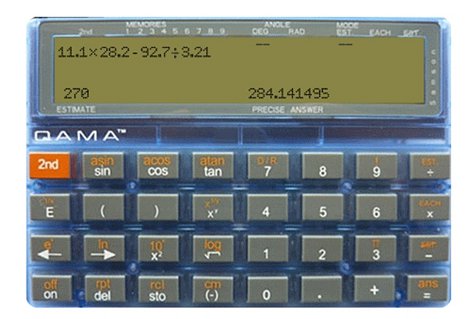 For those of us who weren’t blessed with superior math skills, calculators are a handy way to figure out complex equations. But do we rely on them too much? The makers of a calculator called QAMA think so, and they’ve come up with a novel way to combat this laziness. Before the calculator will give you an answer to your math problem, you have to provide an estimate – and that estimate has to be close to the real answer. It might seem like a rough way to teach math, but according to the inventor kids love the challenge and the reward of estimating correctly. 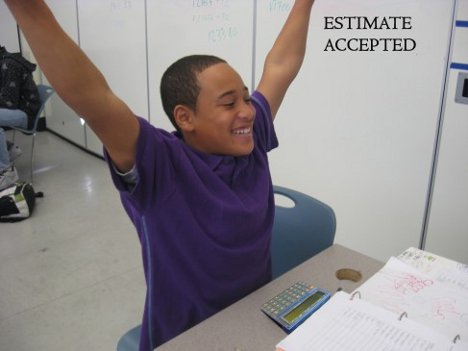 The QAMA (Quick Approximate Mental Arithmetic) was invented by physicist Ilan Samson who wanted to encourage students to think on their own rather than letting calculators do all of the work for them. The calculator has two modes: its regular mode in which you have to provide an estimate, and one in which it will provide the answer outright. In the latter mode, however, its lights will flash to alert everyone in the area to your laziness. Not to worry, though: even in estimate mode, the calculator will provide the answer outright after five incorrect estimates.

See more in Various Gizmos or under Gadgets. April, 2012.